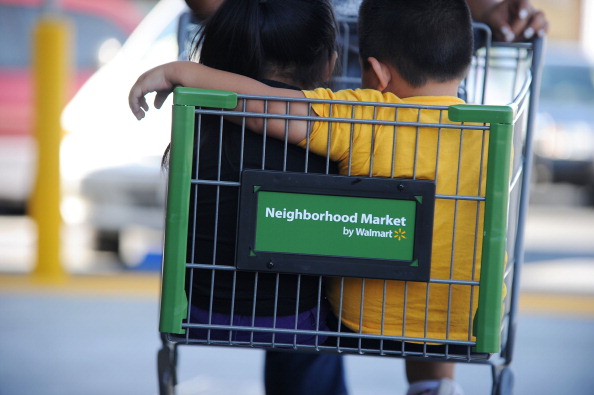 Walmart has completed its increased investment in one of China’s leading business-to-consumer e-commerce companies. With this funding, Yihaodian is now able to keep pace alongside the country’s e-commerce market. In August 2012, the department mega-store received conditional approval from Chinese regulators to make the added investment. And now, Walmart owns approximately 51% of the company.

With over 24 million users, Yihaodian has been growing non-stop. Since it’s launch in July 2008, it has helped serve all parts of the country through its same-day delivery to cities like Beijing, Guangzhou and Shanghai, while also providing next-day service to over 100 cities in China. Through this investment, Walmart will be able to offer many of its products through its e-commerce offering. Yihaodian co-founder and CEO Junling Liu says that Walmart will bring “innovative technology, e-commerce solutions and world-leading excellence in supply-chain management.”

This partnership is one to keep an eye on as Walmart is one of the biggest companies in the world with incredible knack for using technology to help business and definitely has the distribution and management parts down. But China can also teach this mega-company something as well — the environment is different than being in the United States and Yihaodian can share insights into the local market.

Walmart encountered some success with its brick-and-mortar stores in China, but it faced serious setbacks last year after a scandal erupted over the sale of mis-labeled pork products that caused its China head to resign. Its investment in Yihaodian will also compensate for a weakness in e-commerce that it has suffered from in the country.

Yihaodian recently branched out from its e-commerce roots when it launched 1,000 of its own physical “stores” overnight, albeit it was all part of a stunt to place the virtual 3D stores throughout China’s most iconic landmarks.

According to Neil Ashe, President and CEO of Walmart Global eCommerce, “China represents a very important part of Walmart’s global investment in e-commerce…this investment demonstrates we are committed to the development of e-commerce in China and bringing the best possible shopping experience to Chinese customers.”

Read next: The New York Times goes dark in China after exposé on premier's family's fortune