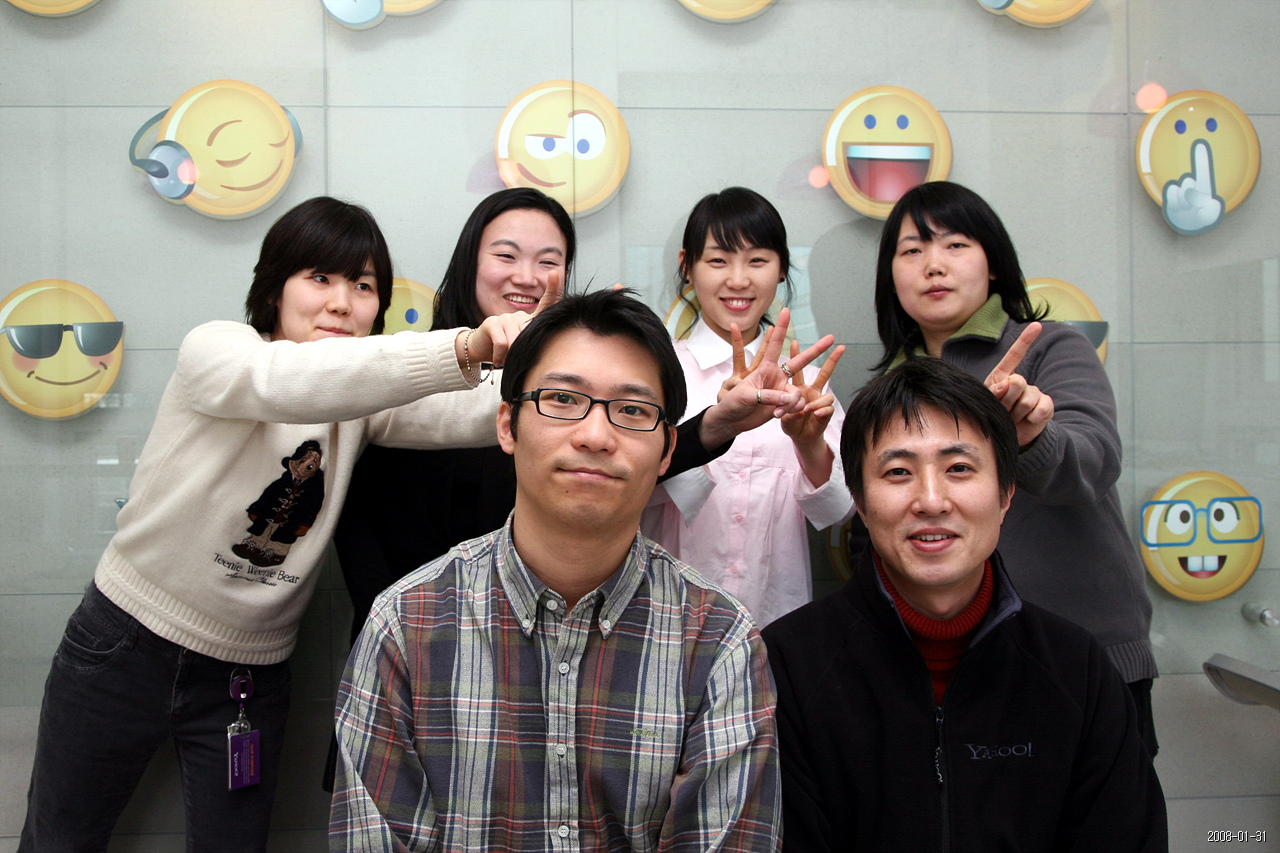 Yahoo is to exit South Korea after the US media giant officially announced that it will shutter its business in the Asian country by the end of the year as part of its continued restructuring – confirming reports published by Reuters this morning, Asia time.

“This decision is part of our efforts to streamline operations and focus our resources on building a stronger global business that’s set up for long-term growth and success,” said the company, which appointed former Google executive Marissa Mayer as CEO in July.

There’s no further detail of exactly why the closure is happening but, interestingly, the statement explains that “growing challenges” have made its work in the country “very difficult”. Google is one firm that regulators have kept a close eye on in the country, while previous restrictions — such as real-name requirements for visitors and a block on uploading content to YouTube — have recently been lifted, easing the known issues for Web content firms there.

Mayer is implementing a series of changes at Yahoo, as she bids to bring the once mighty content firm back to form.

The company has been widely expected to sell its share of Yahoo Japan, a joint venture it runs in Japan with operator Softbank, so the move to close down operations in Korea first, comes as a surprise. It has already cut other ties in Asia after reselling its share of Chinese ecommerce giant Alibaba back to the company for an initial $7.6 billion.

Elsewhere in Asia, Yahoo announced plans to shut down Indonesian check-in service Koprol earlier this year. The startup, which once rivalled Foursquare, went offline in August and is now in the hands of its original founders.

The rest of the statement is below:

Since 1997, our team in Korea has provided high-quality editorial content and services, and has built a successful search advertising network. We’re proud of the work they’ve done. But despite the hard work of the team, the Korean operation has faced growing challenges over the past few years that now make scaling our business very difficult.

Yahoo! is committed to Asia. We have a solid business in APAC and see a lot of opportunity for growth across our content properties, communications services and ecommerce sites. We’ll continue to focus on building great experiences for the millions of people across the region who come to Yahoo! every day.