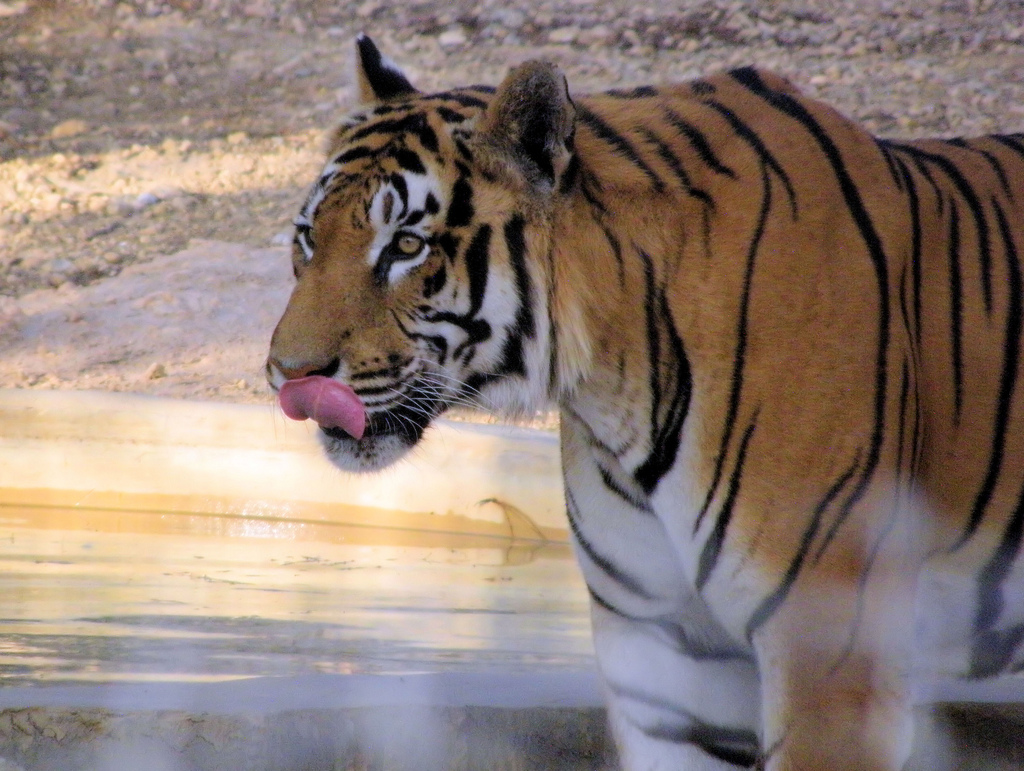 There’s good new for young startups across Asia after Singapore-based investment firm Jungle Ventures announced the launch of its new ‘super angel’ fund, which it confirms has raised an initial US$10 million to be invested in early-stage businesses across Asia.

The firm already has investments in a number of promising pan-Asia startups and Amit Anand, Jungle Ventures founder and managing partner, says that the new fund will target seed-to-series-A funding opportunities, with investments typically ranging from US$100,000 to US$1 million.

The company recently put US$1 million into travel startup TravelMob and partook in a US$1.3 million round for DocDoc, and these deals are exactly the type that will be pursued over the next eight years or so.

The new fund — which Anand believes is the first true pan-Asia super angel investment project– already has the support of a number of the region’s startup luminaries, and financial backers include Match.com founder Peng T. Ong, Skype VP and GM of global market development Dan Neary and Sony Entertainment co-founder Jayesh Parekh. Indeed, Singapore-based Ong has joined as chairman of the board.

What’s particularly encouraging for Asia’s startups and would-be entrepreneurs is that the fund is still being added to. Anand told TNW that the team will spend the next quarter working to bring further angel investors and capital on board, particularly from the US, although he declined to give an exact figure of how much he anticipates that it will close at.

The funding scheme is designed to “jump start” deals, the Jungle Ventures founder says, and investors are given the option to purchase the government’s share in startups over time. Some pundits have speculated that this leaves startups unhealthy focused on raising funding rather than other business-related targets, but there is no doubt that it can help encourage startups and aspiring entrepreneurs in the region where investor support lags the US.

“It has the right intentions because it can take a lot longer to raise these funds otherwise, and it is a phenomenal help for young startups,” Anand said.

While Jungle Ventures is based in Singapore, it is casting its eye across Asia for startups that have pan-continental potential. The firm already has strong links in India, but Thailand, Indonesia, Taiwan and other markets are very much in focus.

“We have made 4 to 5 investments every year over the last few years and look to steadily increase this in 2013 and onwards. We are actively collaborating with leading venture capital funds across the world to support go-to market plans for our investee companies under this program,” Anand is quoted as saying in a press release issued at Techventure 2012.

Jungle Ventures works with a number of other top VCs, including Dave McClure’s 500 Startups, which was a co-investor in DocDoc. McClure himself hasn’t put money into the fund but he has lent his support, saying:

“500 Startups is excited to be working with Jungle Ventures in Singapore, as well
as across Asia. Given the expanding opportunities around the world, it’s great to
see more firms taking a global approach to investing in startups.”

Read next: GOV.UK steps out of beta and replaces BusinessLink and DirectGov from today