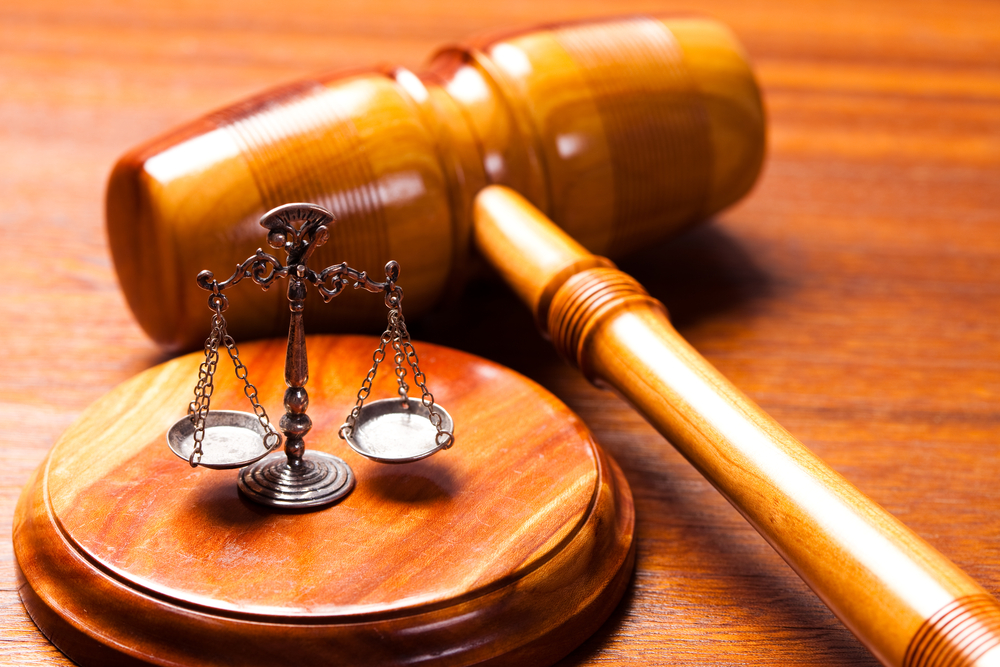 Facebook is notoriously unavailable in China, having sat on the government’s blacklist since 2010, but that isn’t stopping little known Chinese social network L99.com from plotting a US lawsuit against the Menlo Park-based company.

Apple has become synonymous with legal cases in China — it paid $60 million to settle an iPad trademark dispute and currently has three other cases pending — but this time Mark Zuckerberg’s creation is the one under pressure as L99.com prepares a suit claiming that Facebook’s Timeline feature infringes on its intellectual property, Beijing-based Marbridge reports.

L99.com CEO Xiong Wanli says the company launched its timeline feature, which organises information and activity in chronological order, back in February 2008, calling the launch “a matter of public record.”

Going on the information available right now, the claim sounds anything like a foregone conclusion. Almost every social network ranks and sorts data via chronological order, and we’ve highlighted the dateline (below) as one feature that stands out as being Facebook-esque.

Xiong also claims to have video evidence — his smoking gun, if you will — that none other than Mark Zuckerberg attended a Stanford-based lecture he gave in which he unveiled the L99.com timeline.

That video is yet to emerge, and it remains unclear just how compelling it may be, and why L99.com has taken so long to come forward with its case. Facebook first launched Timeline in October 2011, before it began to roll out publicly in January of this year.

Speaking the China Youth Online (CYOL – translation), Xiong claims to have been contacted by a number of US-based legal firms asking whether L99.com has plans to take Facebook on and if it requires representation to do so.

The company is said to be considering a legal case in the US due to the potential for a heftier fine to be levied on Facebook if it is found guilty. Xu Xinming — a well-known Chinese lawyer — tells CYOL that he believed the decision would “not be difficult” but the real issue is precisely what financial value could be attached to the apparent infringement.

A word about L99.com. It is neither well known nor widely used in China, where the most visible social sites include microblogging platforms Sina Weibo and Tencent Weibo and Facebook-like Renren and Kaixin001, among others.

To give an rough indication of its ranking, Alexa puts it within China’s top 350 websites while Censys.net gives it a global ranking of 3,100 – Facebook is ranked number 2. The site contains some nudity, which would ordinarily be blocked in China, suggesting that it has a low profile in order to have dodged the powers that be.