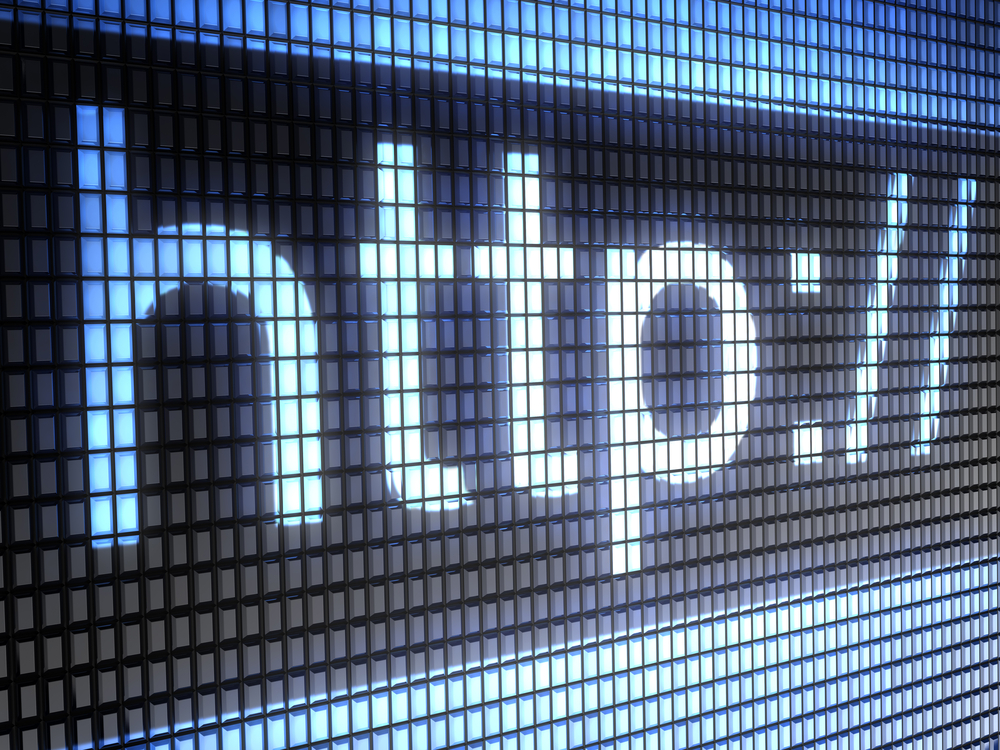 Undersea cables are all the rage these days. Google has its Unity project, and the pan-Asia cable backed by Facebook — the Asia Submarine-cable Express (ASE) — is coming, promising to bring 40-gigabit-per-second technology to a number of Asia’s key cities.

The project, which is also backed by NTT Communications, will go live August 20 and includes landing points in Japan, the Philippines, Singapore, and Malaysia, with Hong Kong slated to join in the first quarter of 2013.

Now for some figures. NTT says that the ultra-low latency cable will eventually incorporate 100 Gbps optical technology, but it will launch with a total carrying capacity exceeding 15 terabits per second (Tbps).

NTT will open the service to customers on the August 20 launch day. The firm says that, with latency of less than 65 milliseconds, the ASE is more than 3 milliseconds faster than other routes across the continent. That sounds good to us in the TNW Asia newsroom – we like faster internetz.

Importantly, the 7,800 km long cable is designed to cope with the extremes of weather across Asia, with NTT claiming the ASE is able to “withstand earthquake and typhoon damage” as the video below explains.

Read next: If this leaked battery component is real, the next iPhone will likely be thinner and capable of LTE