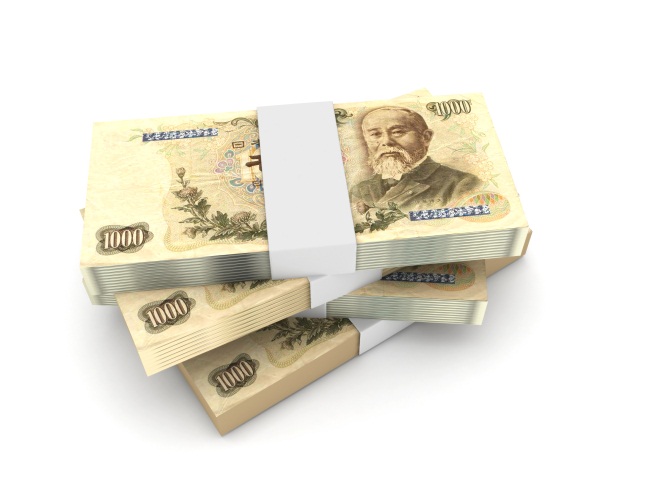 Japan-based but global ecommerce juggernaut Rakuten reported its financial results for the first 6 months of the fiscal and calendar year this morning, revealing that its revenues exceeded ¥200,5 million (roughly $2.56 billion), up almost 13 percent compared to the same period last year.

Rakuten reported an operating profit of ¥35,224 million (approximately $450 million), with net income of ¥19,545 million ($250 million) for the first six months of the current fiscal year.

This is a significant turnaround from the ¥41,923 million ($535 million) net loss Rakuten booked in the first half of the year.

For the full year 2011, Rakuten reported $4.75 billion in annual revenue, so it’s on course to surpass that figure this year.

The company, which is out to ‘destroy Amazon’, was founded in 1997 and currently employs more than 8,000 people.

In its earnings report, Rakuten notes that it aims to bring its flagship Ichiba’s BtoBtoC marketplace model to the world and put more effort in its smartphone and tablet initiatives.

Cash and cash equivalents at the end of the first half of the fiscal year were a whoping ¥188,031 million ($2.4 billion).

You can check out more TNW coverage on the happenings in Asia here.