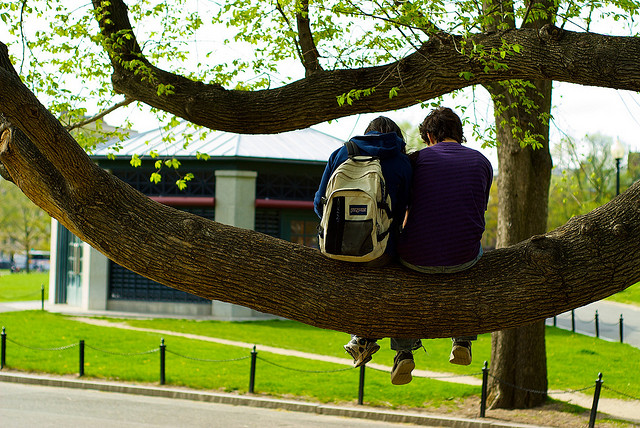 Baidu, China’s largest search engine, and Sina, which runs the popular Sina Weibo microblogging service, have announced a new partnership that will result in swapping mobile and cloud-based search and content across their respective platforms.

The companies, two of China’s most-impressive growth stories, should achieve synergy as they band together. Baidu has almost 80 percent market share among domestic search engines, while Sina Weibo, with its 300 million users, has emerged as a powerful social force in China.

The scope of the partnership will include work on search, content, platform, technology and resources. Specifically, Sina will integrate Baidu search for its mobile website, while the Baidu Cloud initiative will come with the Weibo app preinstalled. The companies also plan to share datasets in order to create a “better, richer mobile browsing experience” for users.

Both tech titans have identified mobile platforms as vital to their futures. In February, Baidu CEO Robin Li highlighted the company’s new focus on mobile . Sina revealed in May that Weibo now has more mobile-based users than those on PCs.

To put the deal, which was announced Tuesday, into perspective, it’s not unlike the now-expired agreement between Google and Twitter to display tweets in realtime search results. Although, Baidu and Sina have actually already moved beyond that phase, as they announced real-time microblog results back in March.

Yue Guofeng, vice president of Baidu’s mobile and cloud division, said in a statement that the new cooperation should raise the bar for interaction in the mobile Internet space, which has suffered from fragmentation in the past. He added that his company is pursuing an “open, cooperative and win-win policy” for mobile search.

In addition to its collaboration with Sina, Baidu, which posted $859 million in revenue last quarter, is also looking to its new partnership with Apple as an growth opportunity. Support for its search engine arrived on Safari on OS X Mountain Lion and will also be an option in mobile Safari on the forthcoming iOS 6.

Also of note is a joint venture between Baidu and Japanese wireless operator DoCoMo for mobile content. In early July, DoCoMo confirmed investment of $22.5 million for a 20 percent stake in the venture, called Baidu Yi Xin.