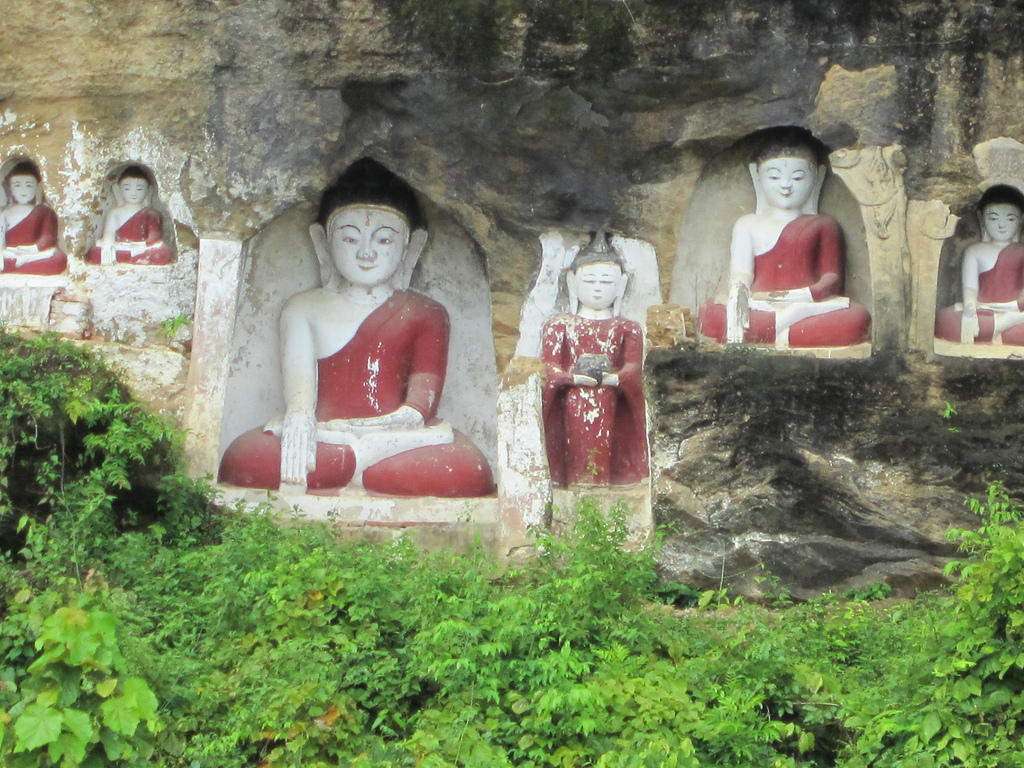 Asia is increasingly becoming a market of focus of technology firms, thanks to the explosive rise in smartphone adoption, mobile Internet usage and other the uptake of other technology, but a new market within the continent is now being talked about: Myanmar (also known as Burma.)

Following recent elections and political reform — which included the release of Nobel prize winner Aung San Suu Kyi, an opposition politician detained for 21 years — the reclusive country is seen as having tremendous potential across a number of consumer-related industries. While companies like Coca Cola and ad agency WPP have recently moved (back) into the country following changes, the tech sector is another that is attracting attention.

Research firm IDC calls Myanmar “an unpolished gem” which, with a population of more than 60 million, presents considerable opportunities within its ‘greenfield’ IT industry.

While IDC’s new report looks at the IT field in detail, predicting that will see compound annual growth of 14 percent to be worth $268.45 million by 2016, the potential for mobile and telecom is equally as strong.

Opening the country’s closed telecom market to overseas-based firms is a wholly necessary next step, and one that authorities are working on, as the Wall Street Journal reported in March:

Khin Maung Thet, director-general of Myanmar’s Post & Telecommunications Department, said in an interview that a new communications law is being studied to create four new telecommunications licenses in the country, with the licenses available both to local and foreign investors. Currently, foreigners aren’t allowed to hold telecom licenses in Myanmar, he said.

Yet, for all that potential, right now the country is a blackspot.

Facebook is one way that we measure the world’s core Internet users but Myanmar (nor its unofficial name ‘Burma’) is visible on Facebook’s own analytics service or Socialbaker’s aggregate list of 213 countries – which even includes Vatican City, Tuvalu, Federated States of Micronesia and other tiny entities.

Equally, there is some way to go before it can deliver an ecosystem for mobile brands, startups and developers as, not only is poverty a major issue in the country but the actually level of tech in hands is incredibly low.

It is estimated that there are just 2-3 million phone users in the country, while just 110,000 of the population uses the Internet (less than 0.2 percent penetration), Nomura says, although the ministry’s own stats put the rate at 400,000 in 2010.

The first step to change is undoubtedly allowing global firms to update and scale up infrastructure and technology in order that, in time, Myanmar becomes a sizeable opportunity in Southeast Asia, in the same way that Web firms are increasingly looking at upcoming markets like Vietnam and Thailand, with high levels of smartphone sales growth.

Despite tough times and an authoritarian regime, Myanmar has a bustling pool of entrepreneurs and startup talent, as BarCamp events in Yangon highlight. The recent 2011 instalment attracted 4,700 attendees — a record for the tech-focused global event — that’s up from an already impressive 2,700 attendees in 2010.