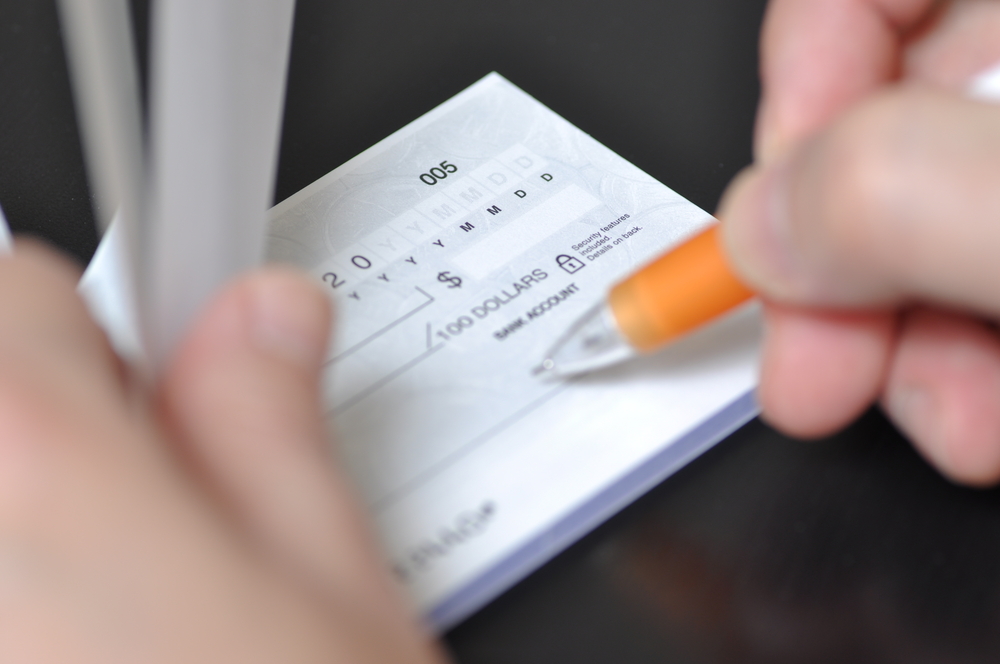 The deal will see the games platform focus on taking advantage of the opportunities in Southeast Asia, while Gobi’s Kay-Mok Ku will join the board of the startup, which is owned by Web and IT-focused holding firm DeClout.

The Gobi general partner believes that there is scope for Corous360’s cloud-based publishing platform to grow thanks to the grow of casual online and mobile games – which have seen increased popularity thanks to rising smartphone sales in the region.

“We believe Corous360 is well-positioned to take advantage of this emerging trend,” he concludes.

Gobi maintains strong contacts within the tech and investor community in China, but it has invested in games firms in Southeast Asia and recently hired a Singapore-based executive, Shaw Soo Wei. Its past investments have included CIB which, as Tech In Asia reports, was sold to Asiasoft in March at a $13 million valuation, giving Gobi a 60 percent return on investment.

For its part, Corous360 is optimistic about the arrival of the new funding and CEO Winston Koh says that the new financing will “accelerate our region plans” as well as helping to improve the platform to make it more appealing to publishers, developers and gamers.

The service includes a direct-deployment platform to release titles into the market, as well as a one-stop payment system and community portal than allows gamers to chat and interact with each other.