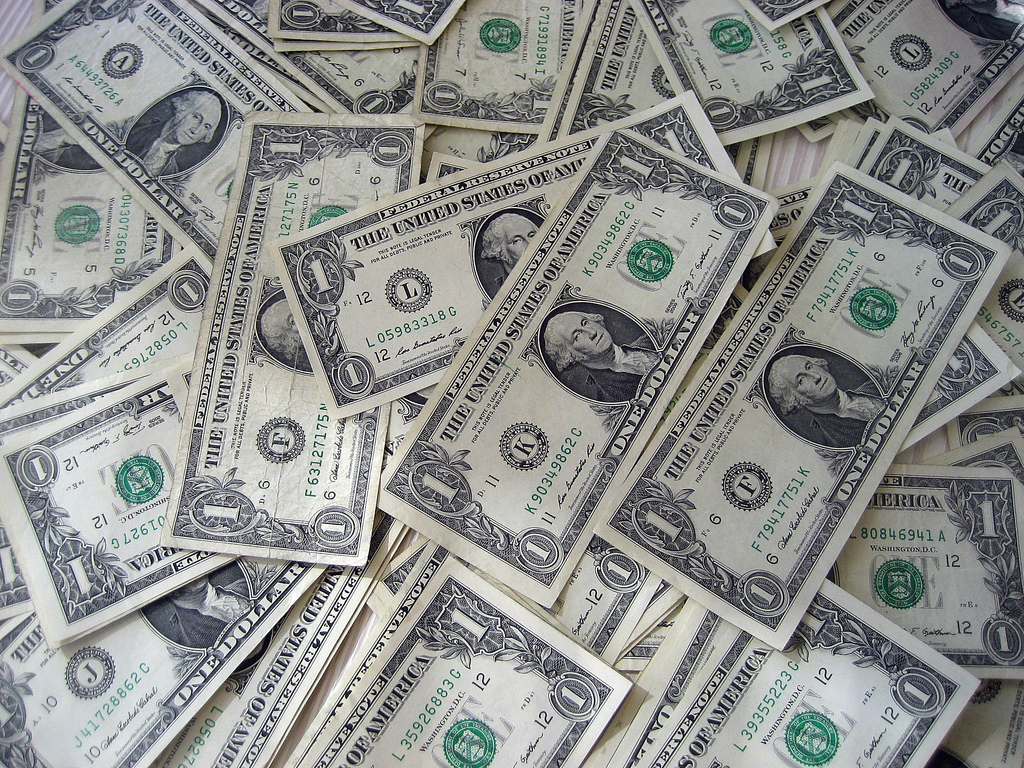 Intel Capital, the computer giant’s global investment organization, has revealed that it has invest a combined $17 million in two Internet companies in Southeast Asia, taking its total region spend to $95 million since 1999.

The funds have been invested in Singapore-based Reebonz.com, an e-commerce group that sells luxury goods across Asia, and Vietnamese Internet content firm VC Corp.

Intel Capital hasn’t revealed the exact figure for each investment but it did say that the funding is in line with its efforts to help realise the potential of the Internet in the region, as Arvind Sodhani, president of Intel Capital and executive vice-president for Intel, explains:

Reebonz and VC Corp are examples of companies that are successful in getting Southeast Asians online because they provide engaging experiences tailored towards the needs and cultural preferences of consumers in the region.

Gregory Bryant, vice-president and general manager, Intel Asia-Pacific, says that the firm is responding to increased demand for, and consumption of, technology in the region:

We’re seeing strong demand for e-commerce and cloud-based services across the region and these investments will help to accelerate that trend.

The announcement was made at World Economic Forum East Asia in Bangkok today, and it takes Intel Capital’s total investment in Southeast Asia to more than $95 million. The firm revealed that it has funded more than a dozen technology companies in the region since 1999.

Globally, Intel Capital has spent more than $10.6 billion investing in more 1,200 companies across 51 different countries. It continues to have an international focus and more than half (51 percent) of its $526 million spending in 2011 was invested in firms outside of the US and Canada.

Read next: Subtitles and captions can now be added to videos on Google+