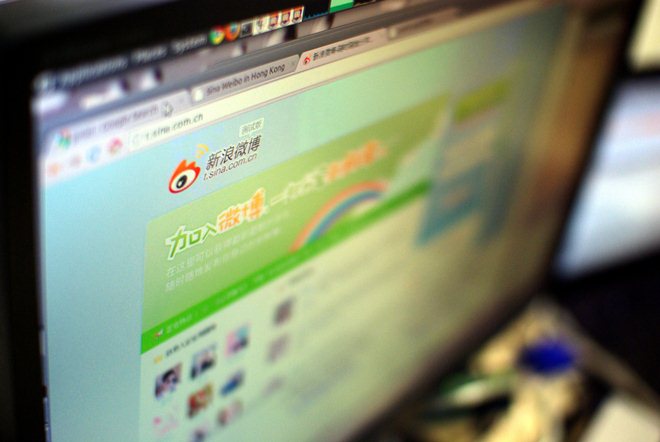 Twitter is blocked in China but that hasn’t stopped microblogging flourishing in the country, and proof of that comes with the announcement that Sina Weibo broke 300 million registered users in the last quarter.

News of the landmark, published on Sina’s tech site (and translated by Tech In Asia), also reveals that mobile-based usage has overtaken that from the PC. Apple devices together make up more than one third of mobile usage, while the iPhone itself (28 percent), Android (27 percent) and WAP (25 percent) the most popular mobile platforms.

An average day sees more than 100 million messages sent across the platform, while that number is vague, Sina has declined to offer up an indication of just how many users are active.

That’s perhaps not surprising given the affect of the real-name rule which the Chinese government introduced in March.

Requiring all users to verify their accounts with ID in order to remain active, the service was tipped to send Sina’s active user rate crashing down.

However, the firm is yet to fully implement the system, as it recently admitted, leaving it unclear just how many users are correctly signed up.

As Tech In Asia suggests, the fact that the company has declined to mention the number of active users suggests that the ratio isn’t a particularly good one and it also makes comparisons with Twitter difficult.

The US microblogging site does things the other way round, and releases its data citing active user numbers; which numbered 140 million in March, with 340 million tweets per day.

There some indications of Sina Weibo’s activity, however, and it broke Twitter’s record for tweets per minute when its users clocked up 32,312 messages per second over Chinese New Year.

Read next: China Mobile chief reveals ongoing talks with Apple over the iPhone