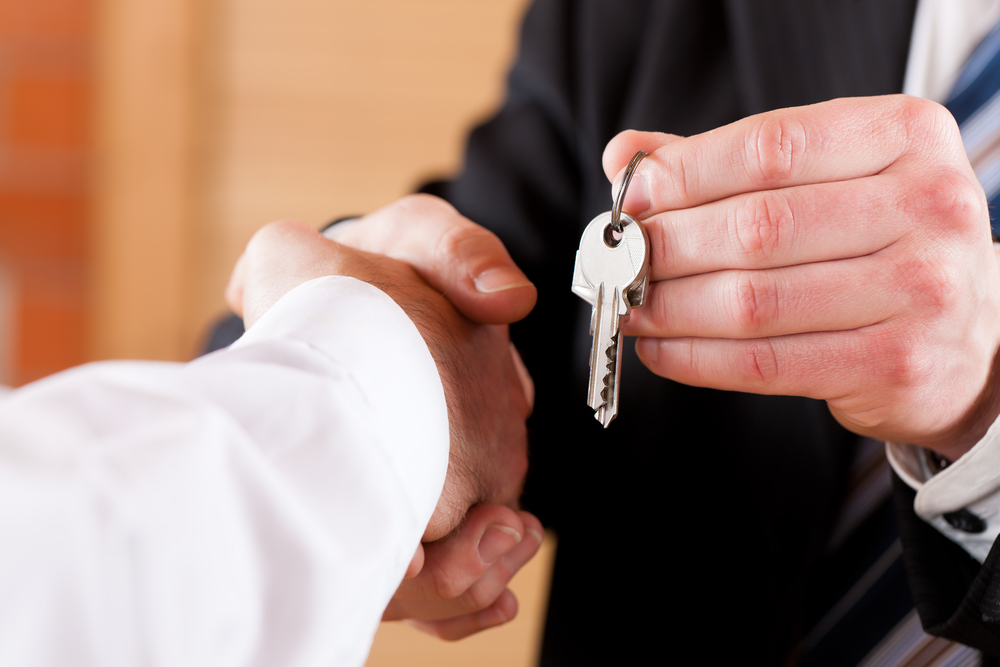 Japan’s ground breaking social network Mixi is reportedly set to be sold with its founder looking to offload his 55 percent majority stake in the company, according to tech blog Asiajin.

Japanese business site Nikkei reports that Mixi founder and CEO Kenji Kasahara is ready to call time on the site that he founded in 2004, with sources claiming potential suitors being lined up include mobile gaming giants GREE and DeNA.

Mixi was Japan’s original social network and, while Facebook is all set to file its IPO this week, the company has been listed in its native Japan since 2006. However, it is under increasing pressure from a number of competitors, including Facebook.

Mixi still has 15 million active monthly users, says Japan tech watcher Dr. Serkan Toto, making it the most used, but Facebook has seen a recent surge. The US social network doubled its active monthly user base to reach 10 million per month, putting it on the brink of overtaking its older rival.

Twitter has also seen success in Japan but it is consider a Mixi ally, after the duo inked an advertising sharing deal to help ward off the growing threat of Facebook.

GREE and DeNA have recently posted significant earnings, with the latter seeing record annual sales of $1.82 billion, but it remains unclear how Mixi would be integrated. Its ‘tight’ social network — on which users have few connections, most of which are personal — is somewhat at odds with both gaming giants’ open, global gaming platforms.

As Dr. Toto points out, 80 percent of Mixi’s usage comes via mobile devices, boosted by the growth in smartphones in Japan, which makes it an attractive proposition. Equally, its legacy in Japan makes it one of the most recognisable social brands in the country.

Other possible buyers could include Yahoo Japan or one of the country’s mobile operators. A move from Facebook or Twitter seems unlikely given that both are already well positioned in Japan, and Mixi has no overseas footprint to offer.

GREE and DeNA both declined to comment on the speculation.

Read next: Twitter UK marks its first anniversary by reaching 10m active users, 80% of them mobile