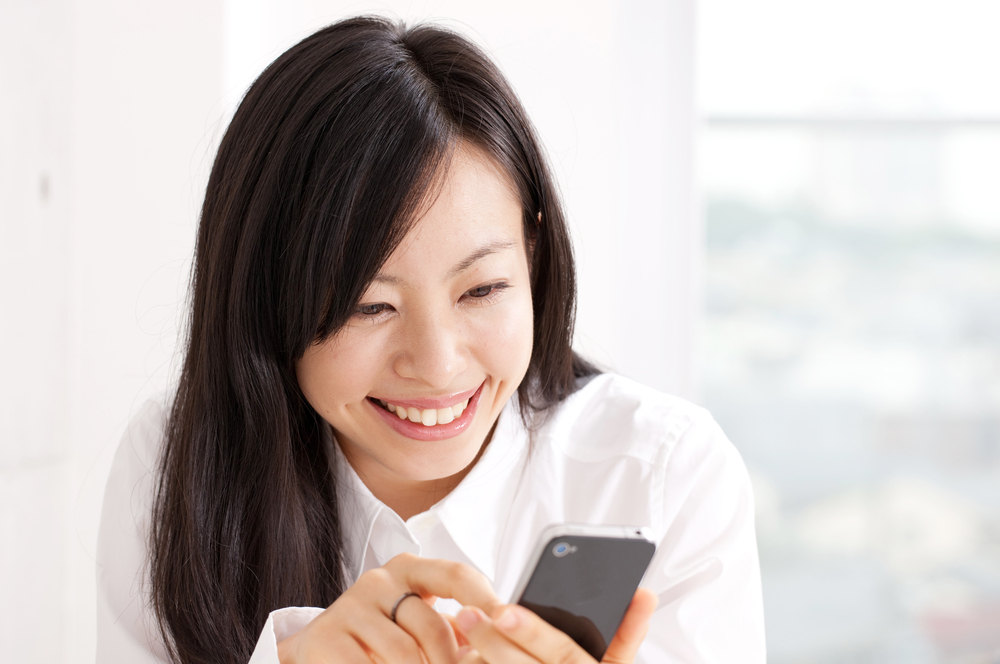 “Kompu gacha” (complete gacha) is a system that incentivises gamers to buy a range of virtual items based on the premise that they could win a ‘grand prize’, or rare item, for their efforts.

Updated below with insight from noted Japanese games industry expert.

However, as The Yomiuri explains, it could fall foul of national law, which forbids sales that use lottery-style incentives:

The law on unjustifiable premiums prohibits a sales method called “cards combination” for systems that offer prizes by lottery. Under this method, a business sells cards whose content is unknown at the time of purchase. After the consumer collects designated cards, they can trade them in for a prize.

Most of the games are free to download or play and are ‘social’, allowing gamers to compete or collaborate with their friends. The industry makes its income from virtual gifts and other items that are sold to users as part of the game itself, with the social element adding further incentive to buy items.

Kompu gacha games are a big part of revenues for the industry, which The Yomiuri claims is worth more than $3.3 billion (250 billion yen), however its source for the figure is not cited. For further context, leading names DeNA and GREE saw quarterly revenues of $445 million and $545 million, respectively, although that includes revenue generated outside of Japan too.

The growth of gaming among children is one key factor has brought the issue to light, with some parents complaining to the CAA after youngsters accrued high bills from playing kompu gacha games. Two extreme cases saw a middle school boy rack up $5,000 in a month, while a primary school student spent more than $1,500 over a three day period. 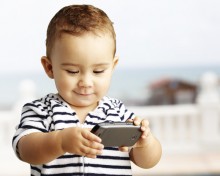 Last year, the government organisation saw 51 complaints, which represented a dramatic rise from the 5 lodged in 2010. This increased concern prompted the investigation, and the findings will reportedly come soon.

An undisclosed source claims that the CAA is ready to declare the games practice illegal and will notify the organisation representing social games makers that it must shut down all kompu gacha titles.

DeNA declined to provide comment for The Yomiuri, GREE said that it will provide “an appropriate response after receiving an official request.”

We’ve contacted both companies to see if either firm has anything further to add in response to the reports, and will update this post with any new details that we are given.

Japan’s isn’t the only country where there is concern over children and gaming. Free games, like Smurf Village, are at the center of an ongoing U.S. court case filed by parents whose offspring racked up sizeable bills from in-app purchases.

While kompu gacha practices are under scrutiny in Japan, the system of in-app purchases itself does not appear to be part of the investigation.

My personal view is that conservative media in particular view the meteoric rise of DeNA and GREE as a suspicious development. The problem for them isn’t that these companies are making a lot of money (the Japanese telcos and countless other web/mobile firms do, too): it’s that they are too young and making too much money too quickly. So there must be fishy, maybe even criminal activities in progress, the reasoning goes.

Dr. Toto argues that a number of initiatives have already been introduced to help keep bills down:

Most of the negative press reports were published before GREE and other companies introduced a number of counter-measures to combat real-money trading and practically self-regulate monetization in social games.

Nevertheless, Dr. Toto does agree that there is a strong gambling element to many titles, which focus on ‘kompu gatcha’ and he does feel that some form of restriction will be forthcoming.

Read next: This project is capturing the world in photographs in one day