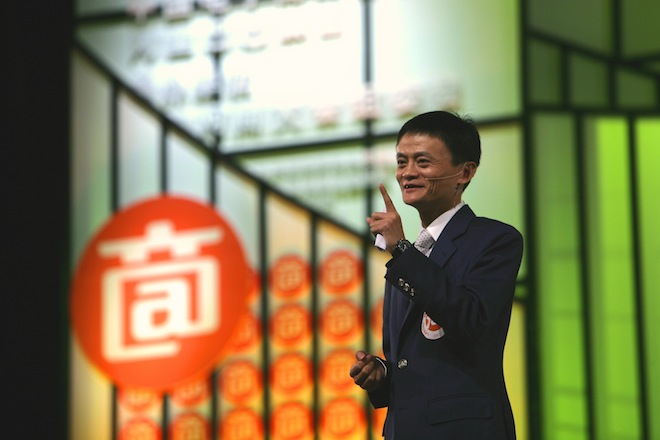 Alibaba.com, the flagship company of China’s Alibaba Group and a massive provider of e-commerce solutions for small businesses, took a serious but not entirely unexpected hit in terms of net profits in the first quarter of this year.

Total revenue for the period was RMB1,589.1 million ($252.2 million), a 3.7 percent increase year-on-year due to the increase in non-membership revenue.

As of the end of March, Alibaba.com had approximately 754,000 paying members on its international and China marketplaces, representing a 1.5 percent decrease from the end of 2011.

During the first quarter of 2012, Alibaba.com says it added 3.5 million users (to reach a total of 79.8 million registered members) and more than 290,000 storefronts (to reach 10 million in total) in both the overseas and China marketplaces.

The publicly listed company, which may soon be taken private by Alibaba Group founder Jack Ma and co, says its financial growth slowed as a result of “business model upgrades” and a “strategic shift in focus to the quality of the marketplace and buyer experience” rather than pursuing new membership acquisitions.

The company said a document regarding the $2.5 billion offer made by Alibaba Group – which is still 40 percent owned by Yahoo – to take Alibaba.com private will be sent to shareholders tomorrow (Tuesday), according to Reuters.

Also read: Report: Online retail in China will triple to reach $360 billion by 2015

Read next: Samsung unveils new video teaser as the next part of its 'Next Galaxy' countdown