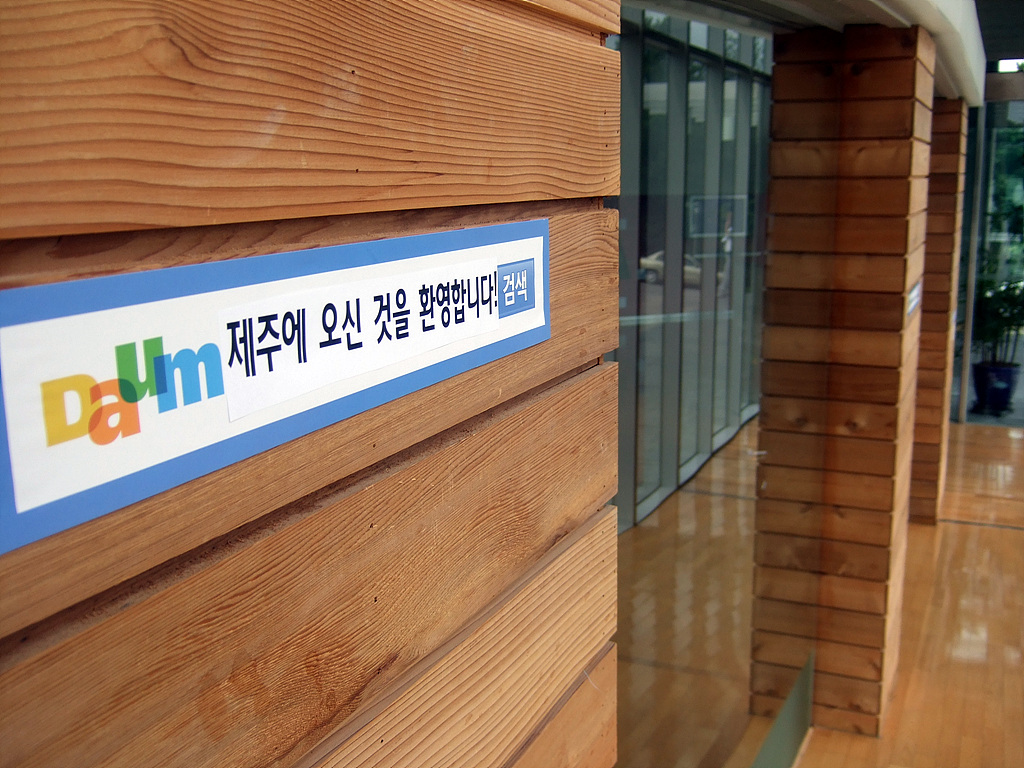 Google and Apple are already up against stiff competition in Korea’s smart TV industry, but the list of rivals now has an extra name after search firm Daum introduced its smart TV offerings, the Korea Herald reports.

Despite a number of companies jumping into the smart TVs, Daum — which is Korea’s second most popular search firm — believes that ‘Daum TV’ will challenge its larger rivals, none of which are setting the market on fire, it says.

“Amid lukewarm reviews of Google TV and Apple TV, we had long studied to identify different values we can offer consumers,” Kim Jee-hyun, Daum’s corporate strategy director, said at a press conference launching the device.

“We have concluded that the killer service for smart TVs should be video streaming and that’s an area where Daum has spent years accumulating technology and experience,” Kim said.

Like Google and Apple, Daum is up against stiff competition in Korea where a number of firms are planning smart TV moves. However the company is adopting a strict focus on content to take on LG, Samsung and operators KT and SK.

Daum TV includes programming from the firm’s own services, such as TV Pot, and it will offer more than 2,500 programmes that are dedicated to kids, which it sees as an important audience.

The device will go on sale in Korea from April 30 priced at 199,000 won ($174). An overseas launch is unlikely but the presence of yet another home-grown firm in Korea’s smart TV space will increase the competition for Apple and Google, who will already be fighting rivals Samsung and LG for market share.

Korea has proven to be a difficult market to crack but the public have taken to Apple’s products, despite its worldwide legal cases with Samsung. The iPad passed one million sales earlier this year, putting it well ahead of Samsung’s products, and the third-generation Apple devices was greeted with queues when it launched there last week.

Daum’s search rival Naver looks set to sit the smart TV race out, and it is instead providing its search services for Samsung products.