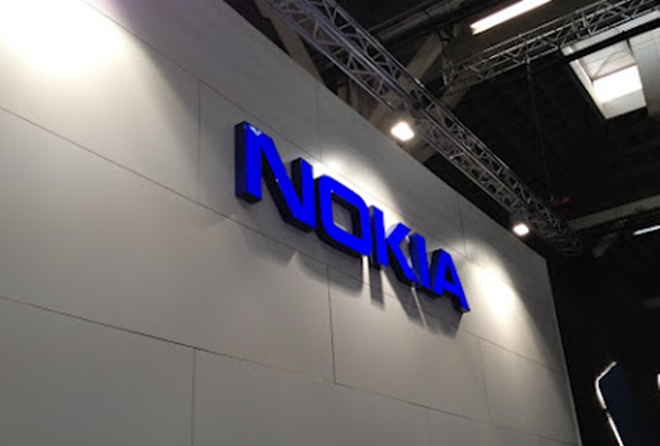 Nokia is awaiting the final permits before it begins the construction of its first manufacturing plant in Vietnam, which is scheduled to open April 23, according to Vietnamese news site BaoMoi. (Update: Nokia has clarified that that the plant received its investment certificate in November 2011).

The Finnish firm already has a memorandum of understanding over the site but it is waiting on the required investment license from the government before work can commence. (Update: Nokia the license is in place and that Nokia Vietnam Limited Liability Company has been formed “with valued support from the Vietnamese government”). The facility is said to be worth up to $300 million, and will be located at the Vietnam-Singapore Industrial Park (VSIP) in Bac Ninh, a province in the north of the country.

Nokia is planning to hold an event to officially unveil the new site on April 23, and it is looking to complete construction and have the factory operational for 2013. (Update: Nokia clarifies that “A formal ceremony to officially launch the development of the Vietnam manufacturing facility will take place on April 23rd. The factory is expected to begin operations in early 2013”).

The firm is optimistic that, with that timeline, the predominantly low-end devices built in Vietnam will begin being sold to customers worldwide next year. The factory is expected to begin operations early in 2013.

The opening of the production base will bring benefits to its host country. Nokia is expecting to increase the site’s existing workforce of 275 to 10,000 by the end of 2014, by which time the factory is expected to be churning out 45 million handsets per quarter.

The VSIP is already the site of an operational production plant from smartphone rival Samsung, and government officials are optimistic that, with the Finnish telecom giant’s investment, it can establish the VSIP as a mobile phone production hub for the region.

Nokia’s move to manufacture phones in Vietnam comes after the company has restructured a number of its internal processes, citing cost cutting. The most significant of these changes sees its Asia Pacific headquarters move to China from Singapore.

The company’s production facilities will also relocate to China, moving away from current base in Romania, and the upcoming factory in Vietnam will help carry the manufacturing load.

Update: Nokia has clarified further details with us:

Our planned manufacturing facility in Vietnam is making good progress. Nokia received the Investment Certificate on November 15th, 2011, and we announced the establishment of Nokia Vietnam Limited Liability Company following the receipt of the Investment Certificate. With valued support from the Vietnamese government, Nokia is taking further steps with the factory program.

A formal ceremony to officially launch the development of the Vietnam manufacturing facility will take place on April 23rd. The factory is expected to begin operations in early 2013.