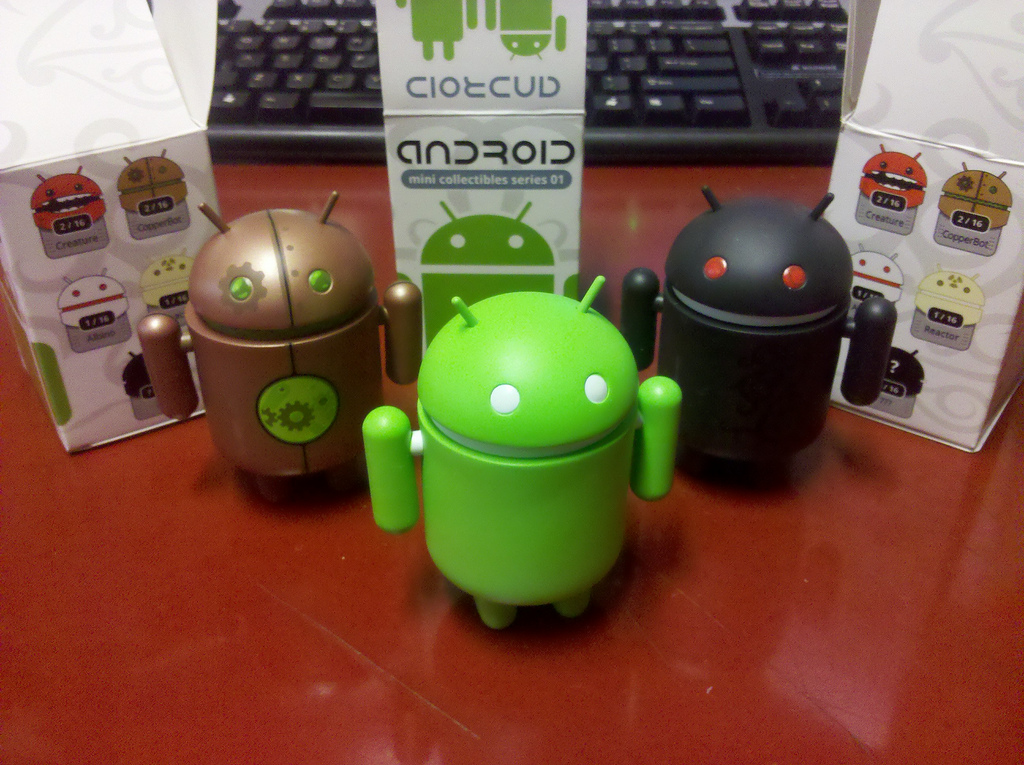 A report last week showed that China had overtaken the US as the market which activates the most new Android and iOS smartphones in the world. However, back to reality, and neither operating system can claim to be dominant in China’s mobile space…although one is likely to be soon.

Nokia’s Symbian system (remember that?) is the most active smartphone OS in China, according to data from Statcounter, which records the number of devices active on the mobile Web, via 9to5google. However Android is set to steal the crown this year, buoyed by rising shipment numbers and sales.

Based on its continued decline over the last twelve months, bar a period of growth in November, Symbian is set to lose out to fast-rising Android, which saw its share rise to 25 percent in Februrary from 5 percent in September. That momentum should see the Google-owned platform overtake Symbian by the end of the year, if not sooner.

Android has seen a continued increase is in stark contrast to Apple’s iOS, which has consistently remained around 12 percent over the last year. Right now, there are double the number of Android devices active on the Web in China than iOS, according to StatCounter, but it’s a gap that looks set to only increase further.

All change in six months

The current data represents a significant change from how the the space was six months ago, when Symbian devices alone accounted for more than 50 percent of active smartphones in China. In a further six months, the rankings are likely to have changed even further with Android set to lead.

One important point to note is that more than 20 percent of the mobile devices recorded as active by statcounter during the period are classed as ‘unknown’. These devices are likely to be Web-based feature phones and smartphones based on other OSes. This market segment is exactly the type of user that Android (and the newly launched Windows Phone 7) devices are more geared to catering for than Apple’s iOS.

Apple has been critized for its iPhone trailing Samsung in China but, in reality, the gap is not surprising. Apple’s device range is more limited and it does not have the lower priced devices than Samsung, and others, sell.

While Apple phones are more desirable, many consumers are motivated to opt for a more affordable smartphone. Few prepay customers can afford a $650 (minimum) price bracket, while wholly subsidised postpaid tariffs have only just begun to appear in the country and are initially expensive.

Read next: Vook wants to let anyone become an e-book publisher