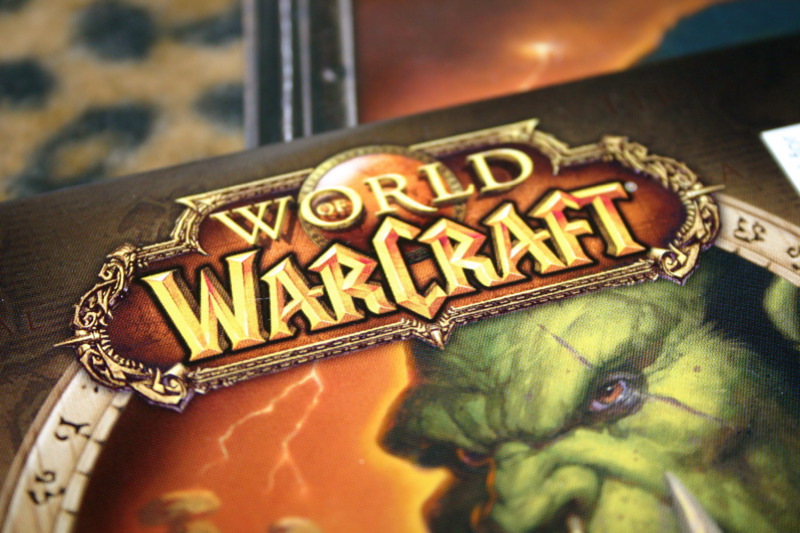 The hugely popular World of Warcraft (WoW) series is set to continue on in China after Blizzard Entertainment, the maker of the title, agreed a new deal with local development house NetEase.

The announcement sees the duo extend their ongoing partnership, which began in 2009, for a further three years. The companies have joined forces to bring a number of WoW titles to China, including its second and third expansions — Wrath of the Lich King and Cataclysm — both of which proved popular as they are set in the country.

We’re grateful for the tremendous enthusiasm Chinese gamers have shown for World of Warcraft over the years, and we’re pleased to be renewing our agreement for the game in China.

We look forward to working with NetEase to deliver all of the new features and content of Mists of Pandaria to Chinese players as soon as possible.

Coming up next will be Mists of Pandaria, the fourth expansion to World of Warcraft to mainland China. The title itself is described as being “influenced by Eastern culture” and a slew of new features, some of which are customised to China, are likely to see it appeal to WoW gamers in the country.

The partnership between the two firms also includes the development and distribution of Blizzard’s Warcraft III and StarCraft II series, and its Battle.net platform.

There has been one sour note from the partnership to date when Blizzard’s product roadmap was leaked in 2010, an incident that saw the general manager of Blizzard China replaced shortly afterwards. However, the company played down a direct connection between the two incidents, claiming that they were not linked.

Read next: Why Apple's new iPad isn't able to charge while some games and apps are running