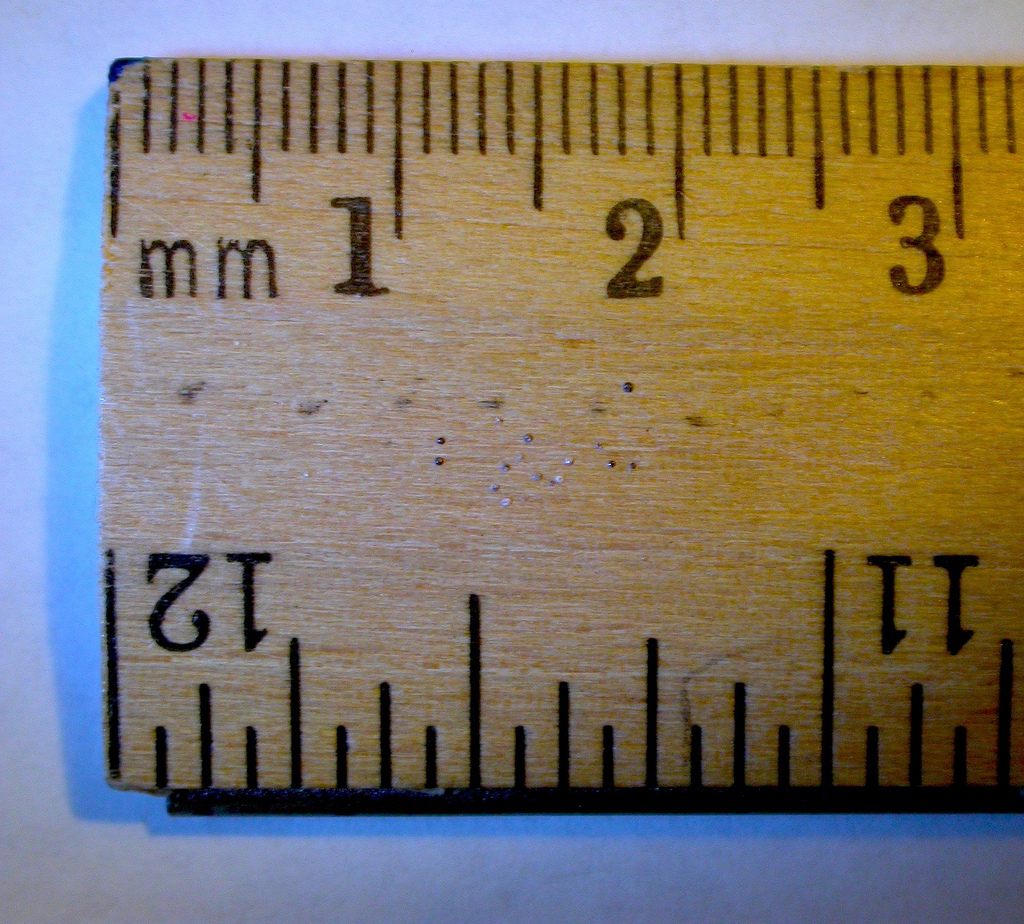 Codinator is an efficient graphical user interface (GUI) design program made by South Korean startup Wit Studio. Until now, the software has only supported the niche and fairly unrecognized Windows Mobile market in its native South Korea, but it has expanded its international support and is now aiming to reach new platforms.

The first Windows Phone device, the Nokia Lumia 710, was released in Korea at the end of last year on December 26 and, including it, around 24,000 projects have been made using the first version of Codinator.

However, Wit Studio is now ready to move on from catering solely for Microsoft’s Expression Blend, with plans to release Codinator 2.0 this year. The new version of Codinator will be an independent and cross-platform version of the software and it will be installable on both Windows and Mac computers.

Six months after founding Wit Studio in early 2010, the company received investment from incubator Primer and began developing its flagship product. Around one year later, the first version of Codinator was released in May 2011.

As smartphone usage continued to increase, the company predicts that GUI design programs would become widely used. However, the main tool for GUI design has always been Adobe Photoshop.

There are many design programs for other areas of design, but strangely in the field of GUI design, Photoshop has been the only program worth using. As time goes on more people will be doing GUI design and it’s clear that there will be some problems in this area.

Chae points out the disadvantages of using Photoshop as a GUI design tool.

Firstly, Photoshop has so many functions that it is difficult for users to know all the different functions. Unless you’re an expert it is hard to get a grasp on every single tool, some that are rarely used. Secondly, because Photoshop is designed for photo editing there are many functions that are not needed for GUI design and actually some functions needed that aren’t in Photoshop.

One of the tools that Codinator boasts is a color wheel. While this might not sound new, it allows users to pin the colors of various elements of their design on to the wheel and alter them simultaneously. Another function is “smart lists” which lets users build complex list interfaces with ease.

Wit Studio has also catered to those with color blindness or color vision deficiency by providing color vision simulation. This allows developers to test their designs by simulating how they would look to persons with such conditions.

Codinator has essentially been designed for companies that want to adapt to the ever-changing environment of software development. The smartphone market is constantly expanding but trends are changing quickly as new mobile phones come in and out of popular use. Once Codinator users have finished their design, because the program is compatible with various devices, it is useful when making apps with N-screen features in mind.

CEO Kim Dae-wook explains another notable feature of the program:

Another key benefit to Codinator is that it uses less memory compared to other standard UI tools.

This is enabled by the use of vector images rather than bitmaps, which reduces memory usage by  a significant 85 percent. Wit Studio is hoping that its product will appeal to smaller businesses which are trying to reduce costs for projects or UI design.

At the moment Codinator depends on the Microsoft developers environment but we are creating an independent and cross-platform tool. We intend for designs created with Codinator to be used on all platforms including MFC, HTML5, iOS and Android.

In addition to moving to new platforms, Wit Studio is aiming to sell focus selling the product in overseas markets. Wit Studio will focus on lowering the language barrier and placing emphasis on Codinator’s technology and ease of use.

The company has high aims for Codinator 2.0 worldwide, as Kim explains:

Just as Photoshop has become a worldwide tool for designers, we want to make Codinator a competitive product on the market.