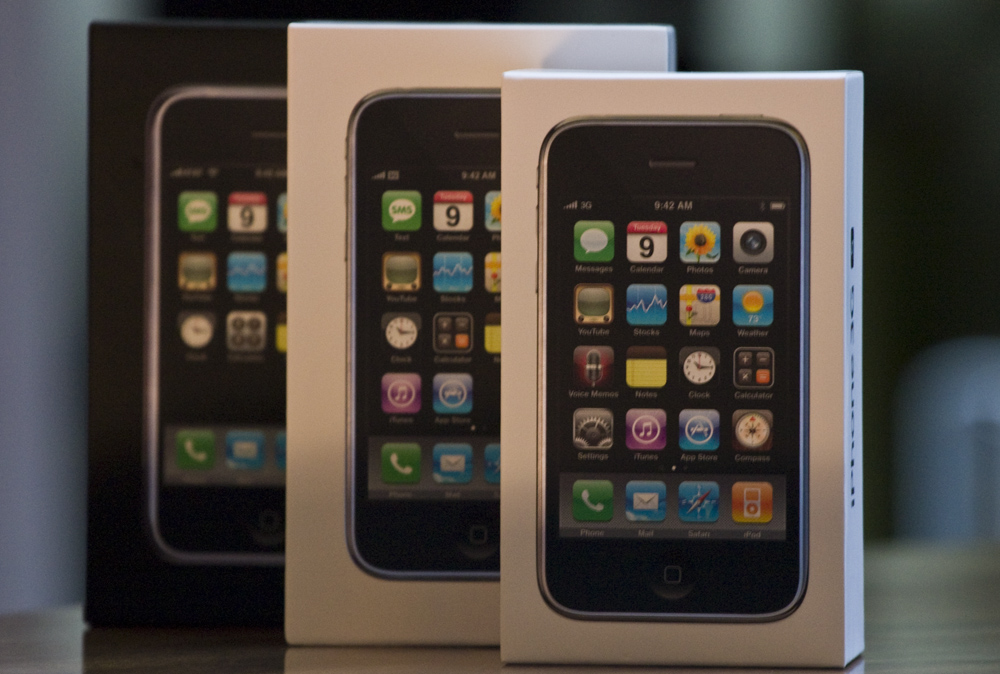 They may have to pay more than double the price of a regular smartphone to buy one, but Chinese iPhone owners are four times more active on the country’s mobile Internet space than any other device, according to a report from Chinese search giant Baidu.

In the annual report Baidu, which is beating Google by some margin in China, analyses usage of its mobile search platform — m.baidu.com — to provide insight of the state of China’s mobile Internet. Given that Baidu dominates the local search scene, its findings are indicative of trends within the country’s mobile space though they do represent the rest of the Web.

The report’s chief take away is that there is no device quite like the iPhone in China. While we know it is popular but expensive for many Chinese people, Baidu’s data suggests that it is outperforming any other phone on the mobile Internet there.

The conclusions, which are similar to what has been noted in other markets worldwide, are important but, with iOS devices significantly outnumbered by Nokia and others, the trend is not yet having a large scale impact in the country.

More pageviews than any other device

To start at the top, Baidu is (we presume) a massive fan of the iPhone. It certainly should be as, according to its data, the device generated close to four times as many page views as any other handset, on average.

As the chart below shows, it accounted for 4.48 percent of all page views on the Baidu mobile site in the final quarter of 2011. That puts it way ahead of any other device.

iPhone is a niche

Yet, the iPhone (and iPad) is just a small slither of the total number of mobile users in China, and thus it accounted for a minor portion of those that used the Baidu mobile site during the three month period.

When looked at via operating system, iOS accounts for just 4.4 percent of the total page views on Baidu Mobile. Android ranks higher with 12.2 percent but it is the old establishment that rules. Nokia’s S60 ranks top, accounting for just shy of one in four page views from Baidu mobile, while the S40 is well used too.

A range of other operating systems — such as general feature phones, MTK (Mediatek powers a number of Chinese smartphones) and others — are included, but it is clear that the iPhone and Android are just a niche of Baidu’s core mobile userbase.

Greater use of 3G and WiFi

Yet, it is a segment that is doing things very differently to the rest. Alongside Android, iOS device owners made far greater use of 3G and WiFi to browse the mobile Web, according to Baidu.

These trends are emerging generally, at a slower rate, across China as Baidu’s comparison over 12 months shows. From the first to last quarter in 2011, WiFi usage had almost doubled, while 3G-based visits increased by more than 100 percent:

It remains unclear if these stats are being driven by iOS and Android, or whether the trends are simply more noticeable in Android and iPhone devices, which are undeniably better optimised for the mobile Web.

What is for sure, however, is that China Unicom and China Telecom, are better equipped to take advantage of the 3G-smartphone push.

As we already know, the unique standard of China Mobile’s 3G network makes it incompatible with the iPhone. Though the operator does not sell the device, it still has 15 million iPhone users, however all of whom are stuck to using its 2G Web.

The lure of a compatible 3G network on Unicom and China Mobile, combined with China Mobile’s long tail of feature phone owners, makes for a fascinating comparison. The chart shows the differing ratios between Android and iOS devices that visited Baidu mobile, against the rest of the phones that were logged as visiting the site.

As we can also observe, the superior 3G options and the fact that China Telecom and China Unicom are able to offer a greater range of devices — including the iPhone — looks to be having an effect.

China Mobile’s share of page views on Baidu Mobile is down too, notably by more than 10 percent over the year:

The Baidu report is in Chinese but non-speakers should not be put off as it is visual, packed full of interesting statistics and there’s always Google Translate to help out.

The company isn’t expecting to release a new report for some months, so we will need to wait to assess how the trends have continued to develop.