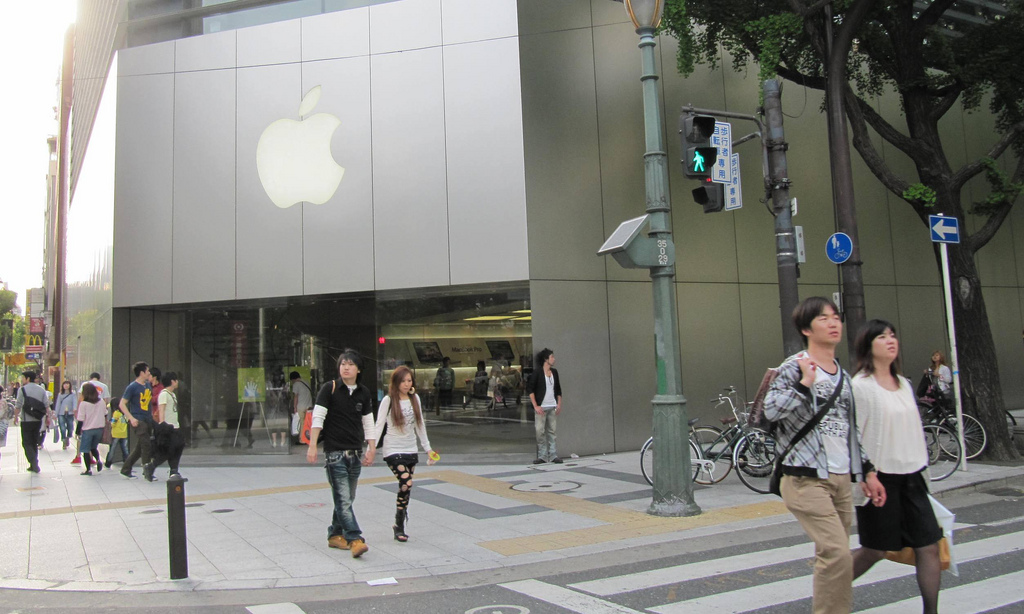 The launch of the iPhone 4S in Japan helped Apple has rise to the top of the country’s smartphone market for the first time, as it took the top spot during the final quarter of 2011, according to data from IDC.

Figures from the research firm show that, between October and December 2011, Apple devices accounted for 26.6 percent of smartphone shipments to Japan, a rate higher than any of its rivals, according to a report by The Mainichi.

Local firms Fujitsu (18.3 percent) — which took over Toshiba’s mobile operations — and Sharp (15.7 percent) ranked second and third respectively during the period, but neither came close to competing with the demand for the iPhone.

Despite offering just two versions of one device, Apple’s late momentum helped it rank third (14.2 percent) for all mobile shipments in 2011, behind Fujitsu (18.8 percent) and Sharp (20.1 percent), the latter of which has topped Japan’s annual rankings since 2006.

Though Apple’s shipments are likely to decline after peaking for the iPhone 4S launch, the company is in a good position to take advantage of Japan’s market. Despite the country’s telecom market being one of the world’s more mature, IDC found that total shipments grew by 15.2 percent year-on-year, accounting for 10.65 million units in the final quarter alone.

The launch of the iPhone 4S, Apple’s latest smartphone, had a big part to play in the surge of shipments, particularly as Apple introduced a new partner when KDDI began selling the device. The device is now sold by both Softbank and KDDI but its market share, and shipment numbers, could increase significantly still if it brings the last remaining operation on board.

Market leader DoCoMo is currently pushing a line-up of Android-based smartphones but the company has held talks and retains a long-term interest in partnering with Apple in Japan. Negotiations with the 58 million subscriber strong operator hit an impasse over Apple’s lack of support for its pre-bundled services, but DoCoMo is “hopeful” of reaching an agreement at some point.

Another Apple success story in Asia

China is widely heralded as Apple’s biggest success in Asia, with CEO Tim Cook commenting that the country is “crucial” to the Cupertino-based firm, but its progress in Japan is also impressive. The country traditionally prefers local products and services to those from overseas, but Apple has shown it can break the barrier and compete with the domestic players. 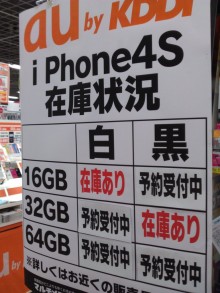 While it is true to say that the IDC figures are based on shipments, rather than sales, supply operates in response to demand, and perceived demand. The data suggests that, perhaps unsurprisingly, the hype around the iPhone 4S launch had made it the most popular device in the country.

What’s particular impressive about the data is that Apple topped the country’s entire mobile industry, not simply the smartphone category. IDC reporting that they were 64.7 percent of the all mobile shipments, though that figure is lower in other worldwide markets.

Apple further strengthened its appeal in Japan this week when it included Japanese language support for Siri in the iOS 5.1 update that it released alongside its new iPad on Monday. It will be interesting to see the level of demand that the iPhone 4S commands in Japan over the next quarter, as that will be telling of Apple’s progress there.