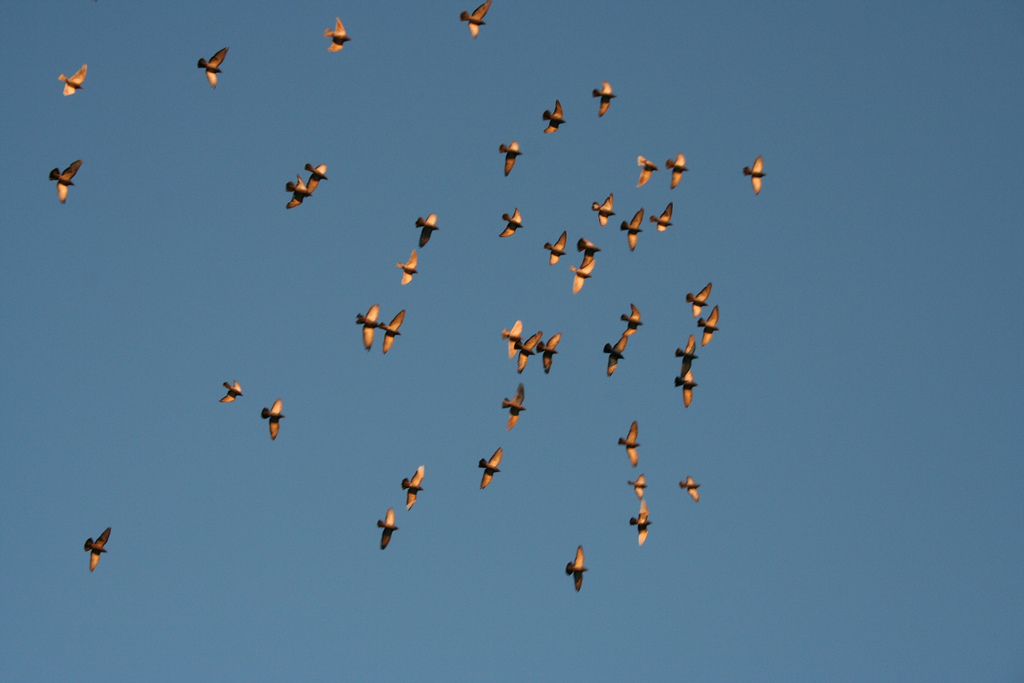 Just the other day an email dropped into my inbox asking me if I wanted to buy 10,000 followers on Twitter. The message, which assured me that the price would be “competitive” and that I wouldn’t need to hand over my account details, is part of a growing trend to harvest and sell Twitter followers to give users of the service more credibility.

The bigger your number of followers, the more important you are – that’s the theory at least. And it has spawned an industry that creates thousands upon thousands of ‘fake’ accounts, all of which can give your figures a boost if you are prepared to pay up for the priviledge.

In reality, buying followers is the worst way to build a presence on social media, yet many misguided folks go down that road, and their number reportedly includes the now passed king of pop Michael Jackson, who is alleged to have shelled out for 25,000 followers.

Most people realise that the real way to get noticed online takes time and effort, and is done  through content and personality — but that’s a topic worthy of its own post. If you’re short on ideas, take inspiration, but do not necessarily imitate, this example from a Japanese man who showed that a creative idea can gain attention, it just has to be unique.

Unique is certainly one way to describe the challenge that the president of Japanese firm Omocoro posed to one of his employee Sebuyama. The Web marketer’s goal was to get one of his tweets to be retweeted by at least 1,000 people, a number that is half of his 2,000 followers, as Japan-based blog Kirainet explains.

As anyone who has ever used Twitter can tell you, engagement levels from followers are usually very low — a 5 percent response rate would be notable, for example — so Sebuyama had his work cut out to pass the challenge.

Choosing to stay late at the office in his attempts to reach his goal, Sebuyama began experimenting with a number of tweets, as his write up in Japanese shows, one of which garnered a promising 50 retweets..

Finally, after hours of tweets that were far short of his target, including a number of him photographed nearly naked — which he seems to have a penchant for — he finally struck gold. The message that got him past the 1,000 mark saw him pledge to attach a clothes peg to his body for every retweet he received.

Here’s an action shot during the, presumably painful, exercise in viral marketing:

His efforts generated considerable interest in Japan, with retweets coming in from across the country, and even other parts of the world too.

Firstly, it is clear, once again, that Twitter is hugely popular in Japan. The country holds the record for the most tweets per second on the service, and Twitter has mainstream adoption there — growing faster than Facebook — despite the fact that the country is traditionally a closed market for overseas firms and services.

It is also clear that originality is key to making a splash on Twitter. Whether it is breaking news early, providing a unique insight or just being different, these approaches can help users stand out. Furthermore, the more genuine followers a user has, so the chances that their retweets and attention will assist in reaching a larger audience.

What lengths would you go to in order to go viral on Twitter?

Read next: Fluffy robotic seals are helping to ease the pain of tsunami survivors in Japan