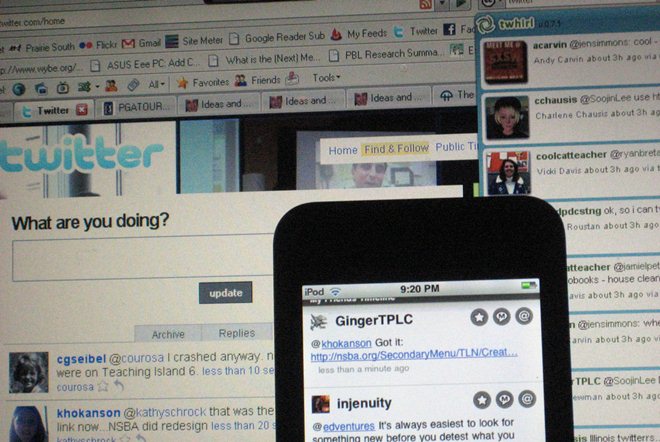 Indonesia’s government has put its sights on Twitter after claiming that it is “studying” the microblogging site with a view to cracking down on users that it claims are behaving badly on the service.

According to a report from the Jakarta Globe, Indonesia’s Communication Minister Tifatul Sembiring is looking to clean the country of ‘rude’ Twitter users:

We are now studying it [Twitter] because if they really violate [laws] and insult people, they could be reported as spam. Then their [accounts] could be closed by Twitter officials.

It appears that the minister understands the concept of spam, thankfully he is not endorsing Twitter’s new censorship feature, which won the approval of Southeast Asia neighbour Thailand last week. However, he does want to apply the country’s laws to messages on the service, even those from anonymous users, as he goes on to explain:

If they violate the laws, they will be punished. Principally, every account user could be held responsible by tracing his position and device.

Indonesia’s IT laws can see jail sentences of 7-12 years handed out to anyone that found guilty of pornography, gambling, threats, fraud or blasphemy. The country has been cracking down on unsuitable content, and pornography in particular, for some time and have announced the blocking of 1 million such sites.

Why the ministers feels that the messages on Twitter are so important that that they are a matter of public interest is not clear. Twitter has been a mainstream service for much of the country for a number of years. Indonesia was first identified as a power user by a Sysomos report in January 2010 and, among many things, the social network has inspired a film that is set for release in cinemas in the country next month.

Now it appears to have added a new string to its bow, having reached the stage that politicians will jump on it for their own gain, even if they are unaware of exactly how it works and just how vast its ecosystem and number of messages sent are.

It remains to be seen just how the millions of messages would be analysed and policed and, ultimately, what would be gained by such actions.

The last couple of weeks have been eventful for Twitter in Asia. Following the launch of its censorship feature, Twitter CEO Dick Costolo spoke out to deny that the introduction was a first step to moving into China. Elsewhere in the continent, Twitter’s hiring of the head of Google India was revealed while news emerged that a South Korean man was held by authorities for retweeting messages sent by North Korea’s government.

Read next: Indian minister: Google, Facebook and others must comply with our laws