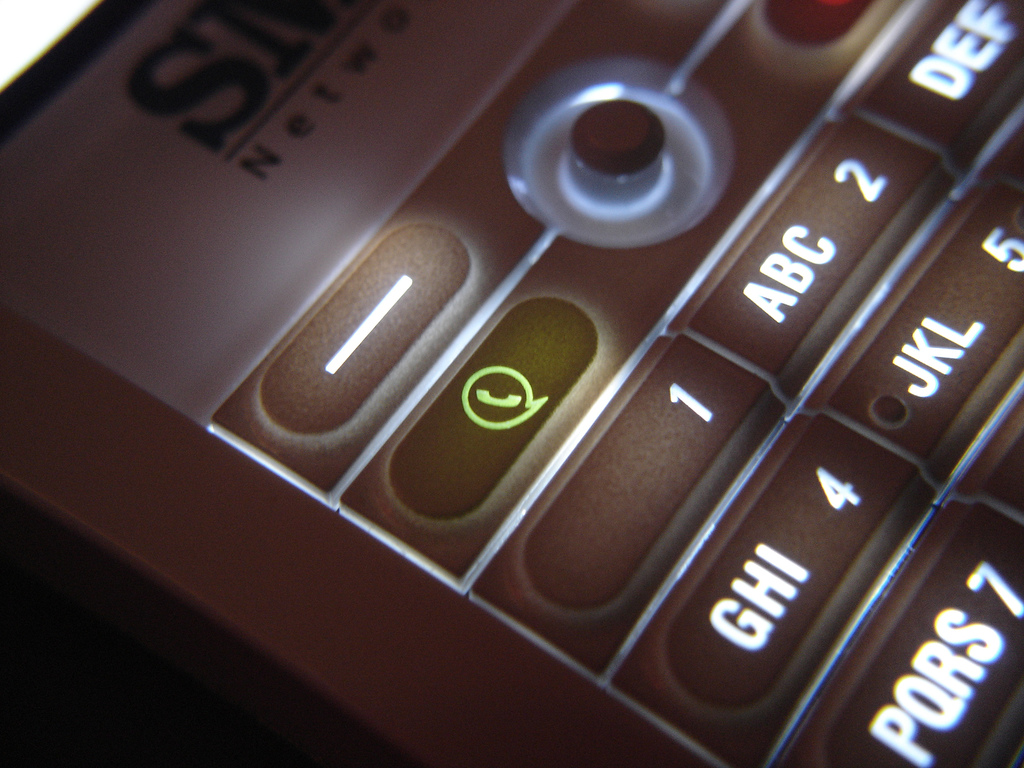 Japan’s two largest mobile gaming social networks have taken their rivalry to the courtroon, for the second time in less than three months. The Mainichi Daily News has details of a legal suit that DeNA has taken out against GREE in response to comments regarding allegations of “business interference”.

The events began when DeNA was reprimanded by the Japan Fair Trade Commission earlier in 2011 after the organisation found it guilty of swaying more than 40 developers to ignore GREE and instead focus wholly on producing content for its Mobage social gaming service.

The following November, GREE took action when it filed a $13.7 million lawsuit against DeNA, as the Wall Street Journal reported, accusing its rival of pressuring games developers to avoid working with GREE’s platform.

In the countersuit issued this week, DeNA claims that comments made when the legal action was filed, suggested that it was still carrying out illegal activities. Indeed, the counteraction may well have been triggered by a comment from GREE CEO Yoshikazu Tanaka, who said in November:

We believe that such practices [influencing developers] still continue, even though DeNA said it would stop them.

The countersuit is said to be demanding an apology for GREE, however it has not been revealed exactly what figure DeNA is seeking in damages.

This year could see GREE post a 300 percent rise in operating profits with the figure tipped to hit a record $910 million in June. Both companies have enjoyed strong growth in the last year and have been busy building their services up outside of their native Japan.

GREE teased us by revealing that it is will launch a global platform in the second quarter of this year, while DeNA inked partnerships across Asia — in South Korea, China, Singapore, Vietnam amongst other countries — and Latin America. The company also geared up for a move to Europe by establishing a business development presence on the continent.

We’ve said that mobile social gaming is big in Japan – where DeNA splashed out $83 million to buy a professional baseball team — and it looks set to spread across Asia and possibly into Western markets and other parts of the world.

GREE confirmed in an email that it would not comment on the new legal development, and we will update this post with any response that we receive from DeNA.

Read next: Samsung Galaxy S III to launch in "first half of the year" at dedicated event