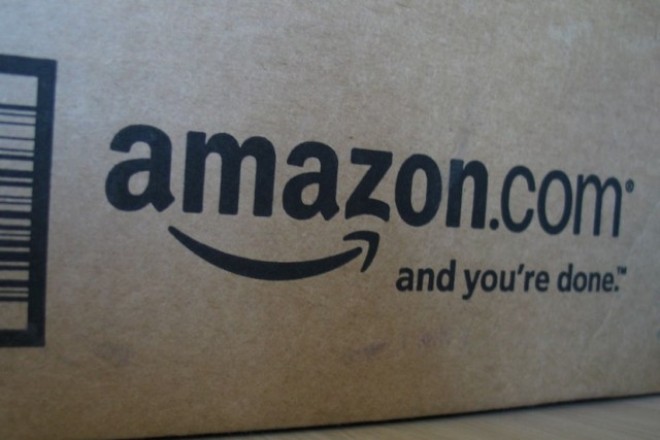 Amazon is stepping up its presence in China after it was revealed that the company has agreed to develop a distribution center in Nanning, according to Shanghai Daily, which reports a statement from authorities in the Southwestern city.

The firm has signed a deal with the city’s Economic and Technological Development Zone at a reported cost of $95 million (600 million yuan). According to the local organisation, the 220,000 square metre complex will include an e-commerce center and is expected to generate a minimum income of $31.5 million (200 million yuan) per year.

The position of the site, will create 1,000 new jobs, is particularly significant, as it borders Vietnam, providing a gateway to conduct trade and business within the Southeast Asian region.

Amazon spent the latter part of last year developing its brand in China after dropping Joyo from the company name (Joyo Amazon) that was created by the acquisition that saw it enter China in 2004. The move unified its Chinese presence with the rest of its global brand, and it was also followed by the addition of an ultra-short domain name, http://z.cn, to help increase traffic to the Amazon China homepage.

On the product side of things, the company was reported to be engaged in discussion with Chinese authorities last November, as it looks to build the necessary contacts and relationships to introduce a localised version of its Kindle Fire tablet to the country.

Speaking back then, Amazon VP Marc Onetto revealed that China is its fastest growing market, with profits up 80 percent, and we can certainly expect more developments around the device and other Amazon products and operations in the country this year.

We have contacted Amazon for confirmation of the development center deal and will update this article with any comment that the company provides.

Read next: Google launches ‘Good to Know’ in the US, a campaign to make the Web a safer place