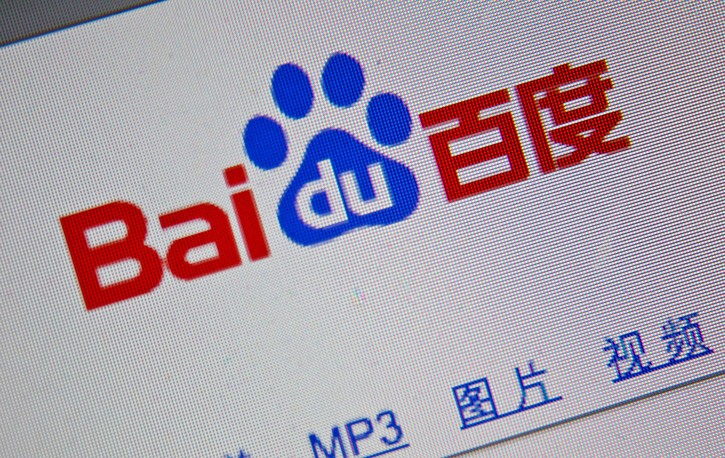 Google is currently at the centre of a furore with Twitter after it tightened links between its search results and Google+, meanwhile, over in China, Baidu has taken a leaf out of its rival’s book and begun unleashing a feature to socialise its search results.

The Chinese search firm, which a reportly holds a market-leading 78 percent of the $866 million-rated search space in China, has begun beta testing a recommendations feature. Baidu users can now endorse selected results with a thumbs up, as the eagle eyed guys at China Internet Watch spotted this morning.

As the screenshot below demonstrates, the feature looks similar to Google search +1, and the feature is linked to Baidu Share, a social bookmarking site that it launched last summer, and not Baidu Space, it’s social networking service.

According to China Internet Watch, the beta is limited and runs only on keywords that relate to search engine brands. You can see an example for yourself, so long as you have a Baidu Share account, and it will show for searches of “Baidu”, “Guge” (Google’s Chinese name) or the country’s third biggest search firm “Sogou”.

Baidu Share is yet to reach the heights that the company is seeking of it so, in the same way that Google has leveraged its Web services to push Google+, Baidu is leaning on its huge visibility and brand to push Share to more users.

Facebook was reported to be considering a partnership with Baidu, and this is a prime example of the kind of tactics that Zuckerberg’s company could use to garner attention in China, were the two to hook up. Of course, that topic of Facebook in China is a whole other ball game.

Read next: What's next for the "rate everything" app Oink? [Video]