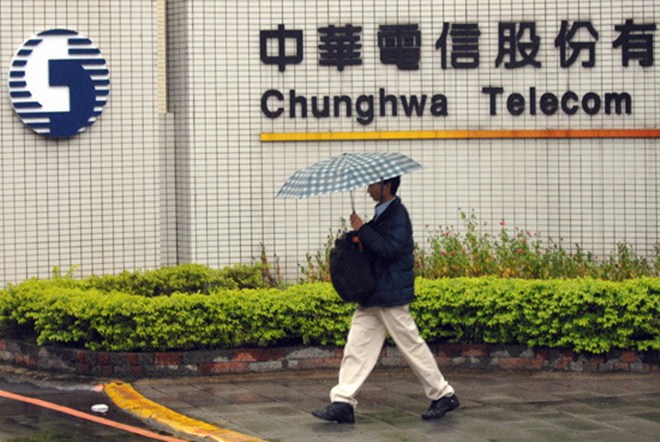 South Korean Internet provider SK Broadband has agreed to help Taiwanese operator Chunghwa Telecom to develop its mobile Internet business in the country, according to MarketWatch.

The ISP has signed a memorandum of understanding with the operator and the two will use the link-up to work on Chunghwa’s Web service and content in Taiwan, as a statement explains:

Through this partnership, we will extend the Internet route between Korea and Taiwan to improve the connection quality of Korean games and content in Taiwan.

According to Chunghwa, the two companies are exploring the possibility of developing their partnership into new areas of business too, although more specific details of any possible expansion are yet to be revealed.

SK Broadband, which added 43,000 new subscribers to its 4.18 million customer base in November, has said that it will continue to develop its investments in overseas businesses. Last year, the company signed an agreement with China Unicom to help the operator develop its mobile Internet service, and the deal with Chunghwa appears to be similar.

Chunghwa provides a range of services in Taiwan including mobile, Internet and fixed telecom. The company was once owned by the government but, after it reduced its ownership below 50 percent in August 2005, the firm was privatised.

Read next: Netflix arrives in the UK at £5.99 per month, launches with one month free trial