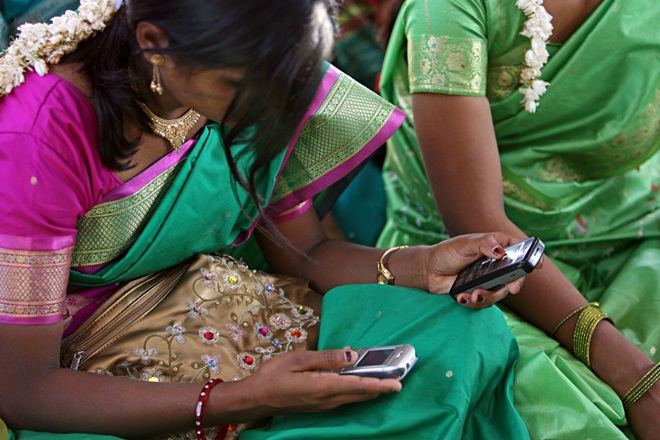 We’ve written about Asia’s vast tech potential many times, most recently in our review of 2011, and the continent’s scope for growth across mobile, Internet and ecommerce is unprecedented.

We Are Social Singapore has released a series of informative presentations which provide a snapshot of the tech and web scene across the region. The statistics within the slides come from a range of different sources to provide an informative reference point for anyone looking to gain a grasp of Asia’s scene.

Here are some key points which stand out and emphasise Asia’s growth potential:

The rest of the data in the slides demonstrates the huge potential that Asia has to increase its presence as the Internet become more widely available. Predominantly this will come in the form of more smartphones and Internet-enabled devices, which are tipped to number almost 5.6 billion by 2020, according to research from the GSMA.

Asia is a hugely diverse content and, as such, the mobile and tech spaces varies greatly across the continent, for example Myanmar, Singapore and China have little in common. If you want more details of specific markets, we recommend heading over to We Are Social Singapore’s website where a range of individual country reports can be found.

We Are Social’s Guide to Social, Digital & Mobile in Asia (Overview, Nov 2011)
View more presentations from We Are Social Singapore