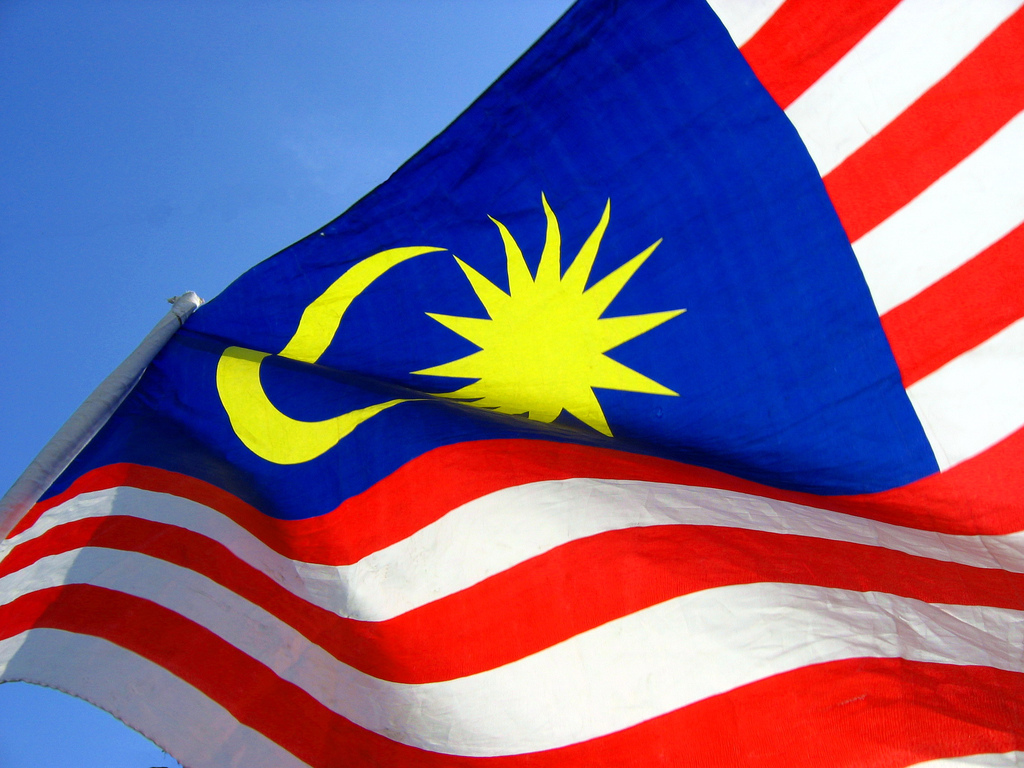 The Malaysian government has introduced a new Internet video service which will help it to communicate information, news and other updates to members of the public in the country, according to a report from AsiaOne.

The IPTV Internet channel — 1MalaysiaIPTV — can be viewed online from a PC or mobile device, while dedicated applications for BlackBerry, Android and iOS (iPhone, iPad and iPod Touch) will provide additional access points for the Malaysian public.

The service is a response to the socialisation of news, which now sees breaking updates spread through digital media and other Internet-based channels, and it will allow the government to quickly push out information when necessary, as Prime Minister Najib Razak explains:

With today’s technology, the public is able to receive news and information in the blink of an eye. Sometimes, even before a meeting ends, people already receive the news.

Sometimes, the information out there is mixed with false news and slander. We (the government) have no choice but to ensure that we deliver accurate news at quick speed, and if possible, at real-time speed.

Malaysia isn’t alone in using technology to improve communications between the government and its people. The government of Hong Kong began rolling out city data and information to the public via an iPad app in October, and by using a device agnostic platform, Malaysian authorities can reach non-iPhone and iPad users. This an important factor given the significant cost of the devices in the country, like much of Southeast Asia.

Unlike Hong Kong, which is providing information for public consumption, the Malaysian government will be pushing out updates, perhaps in response to news, which is an entirely different kind of communications type.

We were curious to take the application for a test drive and were rather surprised to see that it is not free — having been available without charge this past weekend — although it is priced at a reasonable $0.99.

However, for that money, users can gain access to a range of programming across 10 different channels. It isn’t just government related information on show, and we quickly found ourselves settling in to watch a Korean drama before switching back to work, of course.

The channel can be viewed from outside of Malaysia, which will allow expatriated Malaysians access, but foreigners who do not speak Malaysian Bahasa (or Korean, even) are likely to have limited interest as there appears to be no content in English, from our initial glance at least.

The mobile applications can be downloaded by visiting the link below via a supported mobile device.