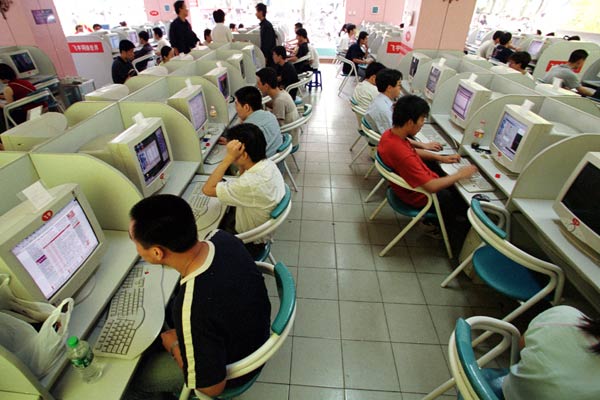 New legislation from Korea’s Communications Committee will see authorities begin to censor social networking and mobile applications as soon as next week, the Korea Herald reports.

Meeting to discuss the offensiveness and immorality of content on mobile and the Internet, the Communications Committee put forward a revised bill that would see the formation of a new team to examine online postings for questionable content. According to reports, separate teams will also be formed to monitor radio and programming channels.

Understandably, Korean Web users and civil protection groups are against the decision, arguing that the new teams will limit citizens’ freedom of speech. The groups argue that social networking services are a “personal media for communication that cannot be censored” and that the overall influence of apps are “limited” as a tool to issue offensive remarks or comments.

“The restructuring is aimed at streamlining the efficiency of each team and their work. It is not politically intended.”

“Because SNS and apps are information, not broadcasting, their objectivity or fairness it not the subject for monitoring. Political comments would be judged by the election committee.”

It’s not the first time that South Korea has begun censoring social networking services – authorities began issuing warnings to citizens that if they posted Facebook or Twitter messages that praised North Korea they would face legal prosecution. The warnings followed attacks by North Korea on its southern counterpart, increasing tensions between the two countries.

Similar warnings were given to Facebook users in Thailand after government authorities contacted the social network to request the removal of more than 10,000 of its pages that were deemed in breach of laws preventing the defamation of the country’s royal family.

The government has warned Facebook users in the country that they risk prosecution if they share, comment or even like messages that breach Thailand’s lese majeste laws. Information minister Anudith Nakornthap even went so far as to suggest that users who see offending content and do not act to delete it could be in trouble.

It is not known what impact the new bill will have on South Korean mobile and Internet users, if any at all. However, the sheer existence of the bill and presence of a monitoring team will have Koreans on edge, particularly when they are sharing comments with their friends and family over personal and political issues.