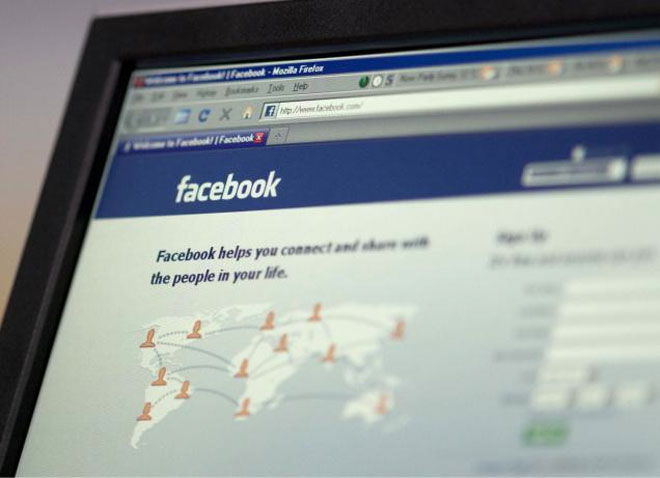 The government of Thailand has contacted Facebook to request the removal of more than 10,000 of its pages that are deemed in breach of laws preventing the defamation of the country’s royal family.

The government has also warned Facebook users in the country that they risk prosecution if they share, comment or even like messages that breach Thailand’s lese majeste laws. Information minister Anudith Nakornthap even went so far as to suggest that users who see offending content and do not act to delete it, could be in trouble, according to the Bangkok Post:

Any user not deleting it may risk being prosecuted under the Computer Crime Act, because they will be seen as having a role in indirectly disseminating an unlawful message.

A number of Thai citizens have been jailed following messages on Facebook and, earlier this week, a 61 year old man was given a 20 year prison sentence after being found guilty of sending SMS messages insulting Thailand’s queen despite concerns around evidence.

Technically, Facebook CEO Mark Zuckerberg could be prosecuted for illegal content published on the social network as website owners are held directly responsible for all content on their sites in the eyes of Thai law, as Mark Belinsky points out.

Action against Zuckerberg would be unlikely however, given the significant public attention that such a move would cause, and Thailand is looking to work with Facebook with its removal request instead.

Were Zuckerberg to be charged, his trial might run something like that of Chiranuch Premchaiporn, who is being prosecuted after comments insulting Thailand’s king were published on Prachatai, a Thai website where she is webmaster. Premchaipron is facing the possibility of a prison sentence of up to 80 years if she is found guilty.

This is not the first time that Thailand has liaised with international tech firms over content. Access to YouTube was blocked in the country in 2006 after Thai authorities located 20 videos that were deemed offensive to the royal family. The site was unblocked after Google agreed to make the content unavailable to Internet users in the country.

The rise in lese majeste cases this year prompted the United Nations Special Rapporteur to urge the government to look into amending its legislation to “harmonize [its] national laws with international human rights standards”.