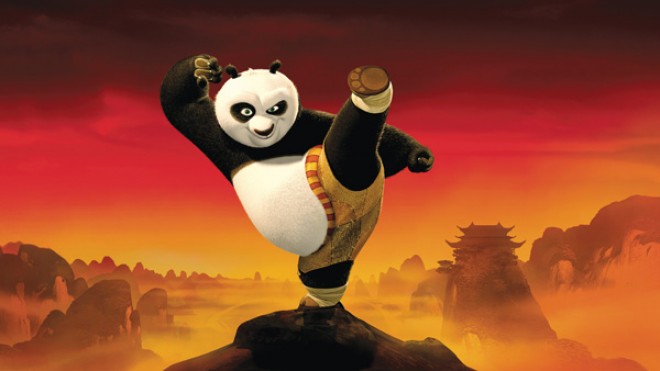 Dreamworks Animation is reportedly preparing to launch a joint venture in China next year, according to government sources quoted by Chinese magazine Caijing.

The company is said to be considering investing $2 billion over the next five years to form a Chinese operation to develop animation for the local market. Dreamworks is rumoured to be supported by a number of Chinese firms that are thought to include the Shanghai Media Group and China Media Capital.

The venture, which would be based in Shanghai, is said to be close to being finalised, and it could officially open its doors as soon as January 2012.

News of the reported joint venture comes less than three months after Dreamworks inked its first deal in China, through a partnership with YouKu, China’s leading video sharing site.

YouKu itself has been busy agreeing deals with western content producers, having agreed a three year deal to bring 450 of Warner Brothers’ US film titles, including Hollywood blockbuster Inception, to its premium channels.