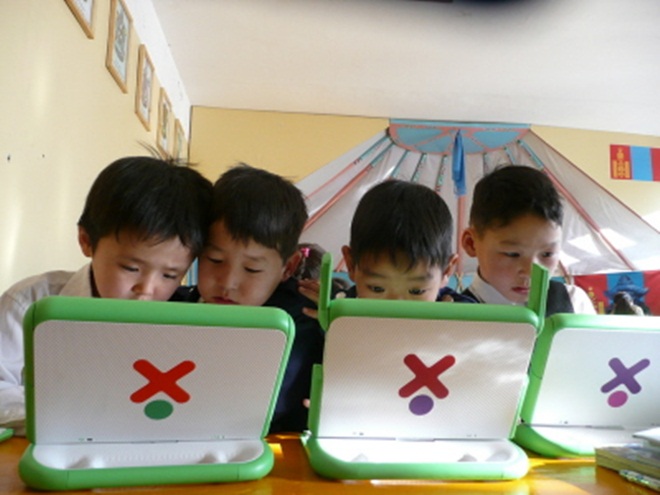 Thailand’s Ministry of Education is preparing the first pilot of its $130 million (400 billion baht) initiative to give primary school children in the country a tablet computer, according to a report from the Bangkok Post.

The pilot is focused on analysing the educational benefit of the tablet devices for young students with 500 devices given to children in 5 selected junior schools across the capital Bangkok.

Initially, the ministry is trialling the tablets with students in grade 1 and grade 5 as it assesses the whether the devices can help develop writing and reading abilities, and aid the overall learning performance of the children. Younger students could skipped if the trial’s results are not positive.

The move marks the government’s first step towards making the policy — which has the aim of bringing tablets to 800,000 young students — a reality in the country where Internet access is limited outside of urban areas.

The tablets in the pilot have been donated by Sahaviriya OA, a public firm that is assisting the government with the initiative, though the as-yet unnamed final devices are estimated to cost $100 each.

The initiative has similarities with a program to increase connectivity in India through the government-sponsored production of a low-cost tablet. The Indian government recently released details of the Akash — a $45 WiFi-only, Android-based tablet — which it hopes will increase access to IT and the Internet in the country.

Read next: Arrington’s UnCrunched reportedly retains 68% of his TechCrunch readership