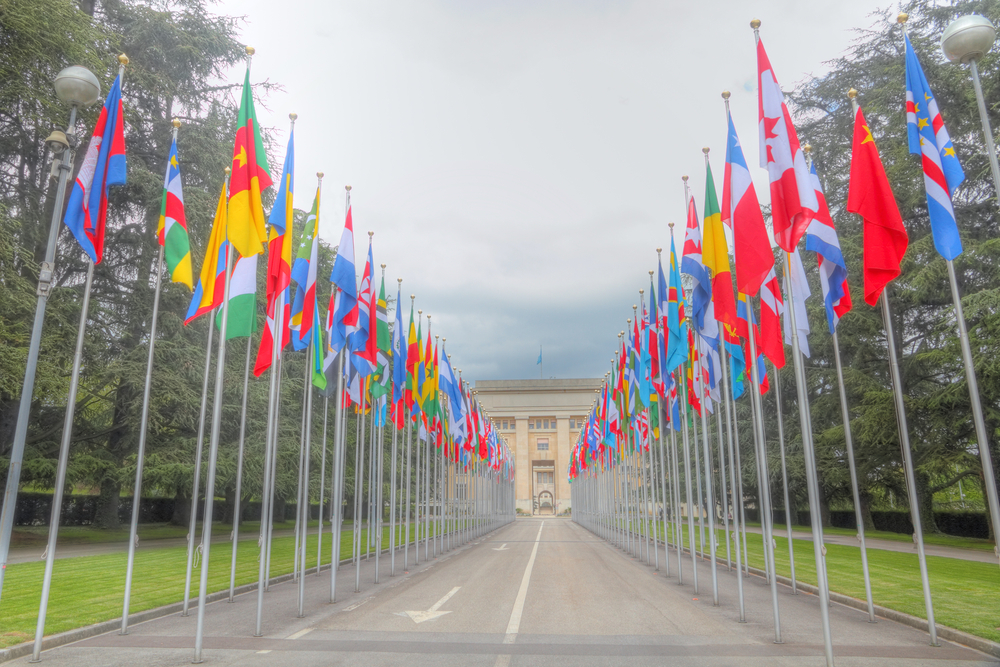 Korean social network Cyworld is gearing up to have a second crack at the international market with the launch of Global Cyworld.

The new international version of the service, which is Korea’s most popular social network, now includes content in English, Chinese, German, Japanese and Spanish in addition to Korean, as the fallen giant looks to revitalise itself in overseas markets. Previous attempts to enter international markets in the U.S, Japan and Europe flopped as the different sites were independent, meaning international users were unable to interact with each other.

Although Global Cyworld has been integrated into one platform this time, there are still some kinks in the service and design. The language feature only applies to the user interface, meaning that if a user accesses the homepage of someone that uses a different language, the page will display it in its owner’s language instead of the visitor’s.

The quality of English is another problem which held the site back last time and continues to give Cyworld issues. Problems like this will need to be fixed promptly if Cyworld is serious about penetrating markets which already have well established social network services.

With little to differentiate it from other services that already dominate overseas markets, the second launch is looking like a very optimistic move from Cyworld.

The social network, which is owned by Korean operator SK Telecom, was once an Internet pioneer, as one of the first social networks to monetise virtual goods, which brought it 60 percent of its revenues in 2006. Despite a steady drop in users, Cyworld remains the leading social network in South Korea, although other services have begun to challenge it.

The site, which launched in 1999, is based around a user’s ‘mini hompy’ — short for mini homepage — which is a platform where users can upload photos, text and various other multimedia to pages which can be customised by purchasing skins and background music from the Cyworld store.