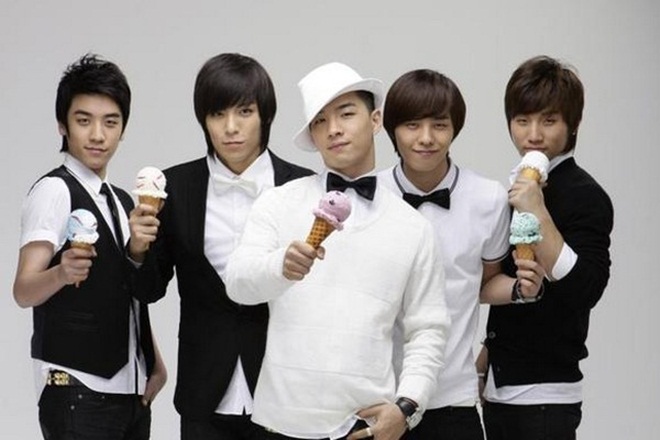 Google has announced that it will develop a dedicated YouTube service for Korean pop music, a report by the Yonhap News Agency reveals.

Details of exactly what Google is planning are scant at this stage but it seems safe to assume that it will be a dedicated platform through which K-Pop (Korean pop) stars’ music can be accessed across the world, much like a regular YouTube channel. The fact that Google is being asked to cooperate with local companies suggests that it could be more than just a dedicated K-Pop YouTube channel presence, but will have to wait for more specific information.

Schmidt is expected to mark his time in South Korea by presiding over a number of deals and investments this week. The search giant is focused on growing its presence and further developing its Android mobile operating system in the Asian country.

A Korea pop service would see Google leverage the country’s vibrant music scene to gain greater exposure in amongst Korea Internet users who prefer local services to Google. Greater prominence and a dedicated channel or service for Korea’s pop music industry will help grow its international reach, which already spans much of Asia.

Speculation has linked the Mountain View giant to a possible bid for Korea’s second largest search engine, Daum, and — going on Google’s own description that Schmidt’s is “more than just a diplomatic gesture” — we could yet see more announcements from Google in the country this week.

Read next: Poorsquare uses Foursquare to find freebies for you wherever you are