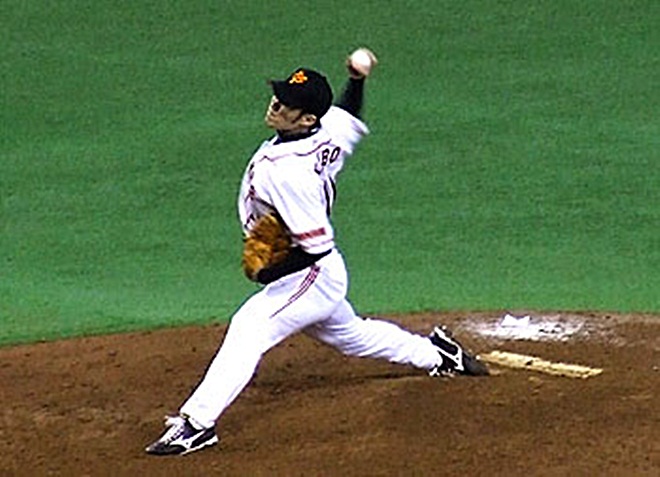 Japanese mobile social gaming company DeNA has taken a rather unusual route to increase its visibility in the country after buying a controlling stake in a national baseball team.

The company, who took the international version of its social gaming service out of beta this week, has officially announced the acquisition of a 66.92 percent stake in the Yokohama BayStars Baseball Club for a cool $83.2 million (6.5 billion yen).

Confirmation of the deal follows rumours of the surprising purchase that have been rife across Asia for the last month.

So why on earth has the mobile gaming company bought a baseball club, is shirt sponsorship not enough?

In an unofficial English version of its press release, published by Japanese games industry watcher Serkan Toto, the company clarified its investment in the Central League team, which it is planning to rename Yokohama DeNA BayStars.

Corporate involvement in sports teams and franchises is nothing new here in Asia, or indeed in the US. Drinks giant Red Bull, for example, bought the New York-New Jersey Metrostars in 2006 but this is the first example of a social media firm moving into sports management.

The fact that DeNA has the financial muscle to make such an extravagant purchase echoes our previous sentiments that mobile social gaming is big business in Japan.

The move is certainly going to get local media talking about it although it remains to be seen whether the investment will prove to be money well spent, or an expensive and rather exotic marketing move.

We’re going to file this under ‘only in Japan’, until Facebook buys Manchester United or Twitter takes over the New York Yankees.

Read next: Gingerbread overtakes Froyo as the dominant flavor of Android