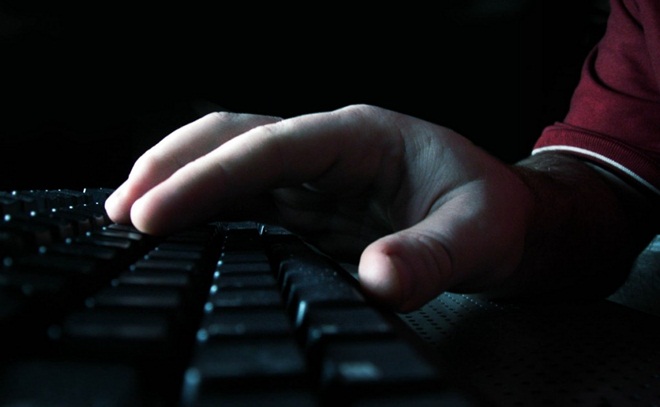 Symantec has revealed that at least 48 US-based companies came under attack during a six month cyber spying campaign which was run from China.

The attacks, which where run with the aim of obtaining trade secrets according to the AFP, targeted human rights NGOs, automotive companies and chemical firms between April and September this year. The campaign — known as ‘Nitro’ — was waged from a US-based server registered to a man based in China.

Nitro used a range of tactics that, according to Symantic, included the sending of malicious emails infected with a virus that enables data theft. Messages from fake business partners and others scams were deployed in attempts to get unsuspecting email recipients to unload virus onto computers and servers, from where information could be obtained.

Symantec’s report of these attacks comes less than a week after the Japanese government admitted that computers and servers in the lower house of its parliament building were compromised in an attack from China in July. A full report is under way but data from members of parliament and other government organisations may have been compromised in the attack.

Earlier this year the Indian government pledged to increase its cyber security after 117 government websites were hacked during a six month period.