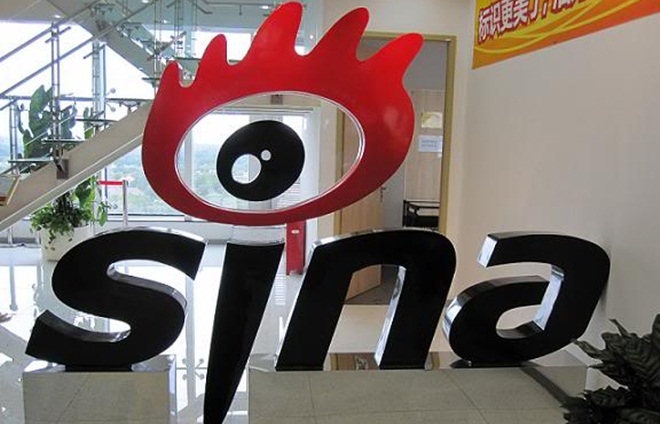 Sina has introduced a real-time search engine to its weibo giving the microblogging service greater capacity to gather and broadcast breaking news.

The company, whose Twitter-like weibo has more than 200 million registered users, introduced the new feature as part of a redesign that sees a new three column layout replace its previous design.

The change gives users greater visibility of the growing range of add-on services that Sina ties in with weibo, and it will be interesting to see if user interaction and usage of them increases as a result.

However, it is the introduction of a live-search engine which stands out.

The main features include:

There is also an option to select search results to appear in real-time or by what is most popular, again this is a search feature that Twitter has introduced successfully to its service. Unlike Twitter, whose search engine is open for anyone to use, Sina weibo search is only available to users of the service – a clear move to increase its userbase.

The new emphasis on search will open up fresh opportunities for the millions of users that already use Sina Weibo as a news gathering tool. The focus gives greater opportunity to explore the weibo-verse which has rapidly developed in China – to the point that the government is looking to introduce a real name policy as its latest move to bring greater accountability to the influential medium.

If you’re an Sina Weibo user, you can follow The Next Web on the service.

Sina weibo users: What are your thoughts on the new design? Will you be making use of the dedicated search function?

Read next: Google's Android movie rentals launch in the UK with a catalog of over 1,000 titles