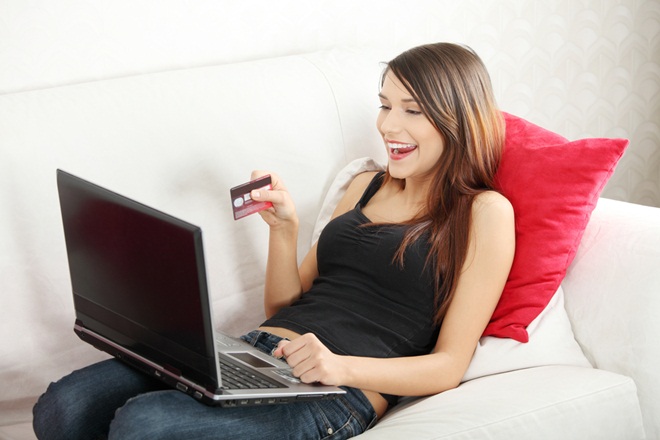 The online giant is seeking ‘Senior Management Staff’ to be part of the founding Groupon team in Bangkok. The company is looking to fill at least ten vacancies which are advertised on LinkedIn.

A move to Thailand makes a lot of sense given that the company has services in Southeast Asian’s most significant markets – including Malaysia, Singapore, Philippines (as Beeconomical), Indonesia (under recently acquired Disdus) – leaving Thailand and its 67 million population a stand-out absentee.

Earlier this year Groupon missed on acquiring Thailand market leader Ensogo, whose company management admitted to not feeling a ‘fit’ with the global giant and its culture. Instead, Ensogo was bought on undisclosed terms by LivingSocial during a busy day for the company which also saw it make a deal in Indonesia, where it snapped up DealKeren, and announce the purchase Dubai-based GoNabit.

At this stage, having missed out on Ensogo, it is unclear if Groupon will continue its usual policy and enter the Thai market through an acquisition, or build the office from scratch. A number of smaller players compete within the market but all trial Ensogo by some margin.

Groupon recently rebranded its Indian service though its time in Asia has been blighted disastrous operations in China. August saw its joint venture with Tencent – which operates as Gao Peng – forced to lay off hundreds of staff with more than ten offices across the country closed, according to the Wall Street Journal.

Update: We contacted Groupon who declined to comment on this news.