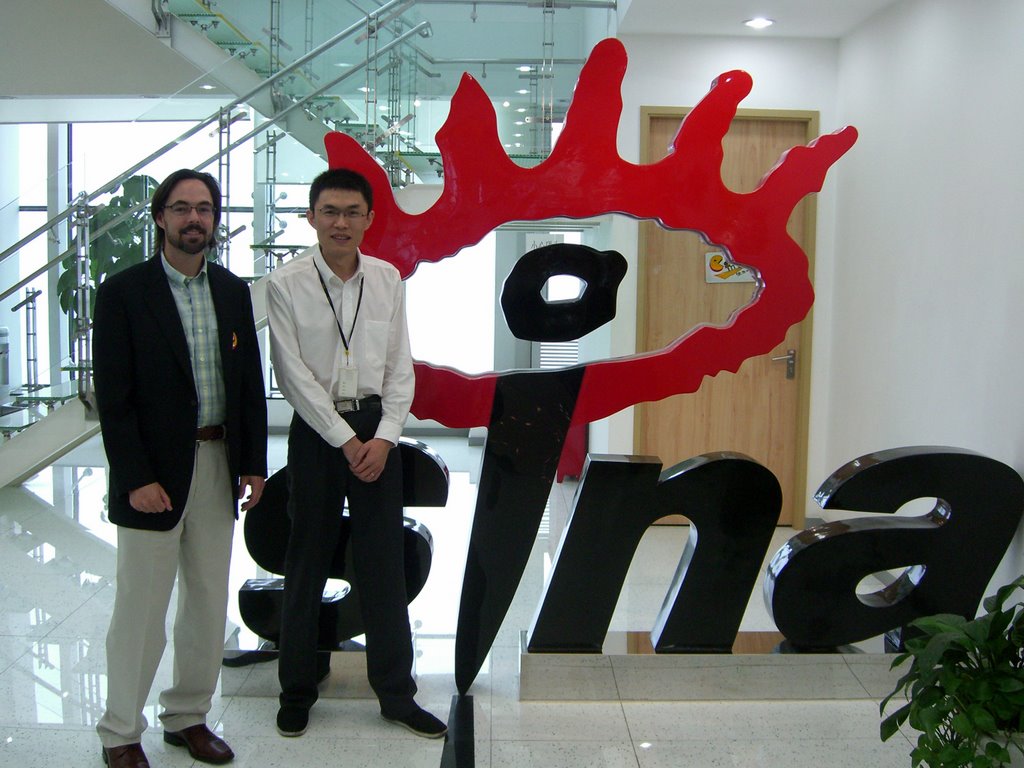 Chinese microblogging giant Sina has launched a real-time, social video service, Kandian. Meaning ‘watch a little’, the service is currently in closed Beta but has already been compared to Justin.tv.

The company has shown, once again, that is has developed beyond the tag of ‘China’s Twitter-clone’, as viewed by the west, which was so liberally applied in the past. It has diversified its content way beyond microblogging, although its Weibo (Twitter-like) service is at the core of  every one of its services.

The mobile side is a little undeveloped at this stage. There is no mobile app available as yet, however content can be sideloaded using Sina Video, the service which handles video content for Sina Weibo.

Online network are at the core of Kandian – through Weibo – as you would expect. Not only can users keep an eye on their Weibo friends’ activities on the site, but they can grant them access to edit their content. The neat feature allows users to edit, tag, rename and develop their friends’ videos.

China being China, content approval is a key part of the service. All videos require approval from Sina before being published to ensure it is within the lines of what is acceptable to the Chinese government.

Early reviews of the service have been favourable, some others have noted the considerable delay between posting video and it being approved.

It took over an hour for my 2 videos imported from Sina Video to get approval from the content filter (TED speeches that are completely non-sensitive), which is silly for a ‘live’ site. But that’s a compulsory step for all content uploads: anything bordering on the socially or politically offensive will not be posted. Kandian faces a time lag, though I hope that in the future it’ll be significantly lower than the one hour I experienced today.

Kandian is Sina’s biggest attempt yet at building a major service around its hugely successful microblogging empire in China.

China has plenty of straight-up, YouTube-like video services and – though it is not the only service pioneering social video in China – the backing of Sina could help Kandian bring something different to the market at large once it is available publicly.

Then there is the tie-in with Weibo, an excellent way to leveage its increasingly diverse products and grow Sina’s microblogging service beyond its 200 million userbase.

Sina has gone way beyond Twitter in so many ways. In addition to microblogging it has Tumblr-style light-blogging, groups, enterprise accounts, a news portal, instant messenger, location-based services and now social video.

Read next: Samsung announces LED breakthrough that can turn windows into display screens