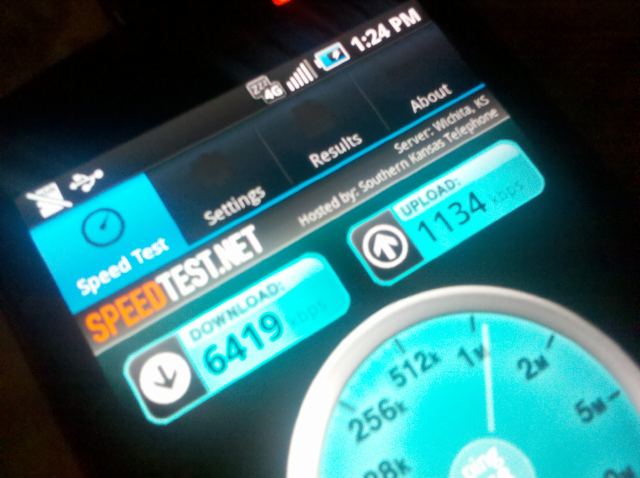 Last year, Facebook, YouTube and Wikipedia were blocked in Pakistan due to a Facebook group that had encouraged users to submit caricatures of the Prophet Mohammed, as part of what was dubbed, “Draw Mohammed Day.” Now both YouTube and Google are faced with a similar threat in the country, but for very different reasons.

While at the Federal Investigation Agency, Pakistani Interior Minister Rehman Malik is reported to have said that these sites may no longer be accessible in the country if they do not cooperate with authorities in their investigations of terrorist-related crimes.

Malik did not go into any great detail about the role that Google and YouTube has played in the past, beyond stating that terrorist organizations have been using the sites as a means of communication, citing the Mumbai attacks as a specific example. Malik stated that a case would be registered against Google if they did not cooperate with the Pakistani authorities. While he only referred to Google and YouTube, it is safe to assume that other sites like Facebook and Twitter could also face the brunt of Malik’s statements.

Governments all over the world seem to increasingly expect social media and technology companies to hand over information when asked. In the UK, RIM was targeted by hackers for cooperating with the UK police in investigations relating to the London riots, while Facebook, Twitter and RIM have met with the UK authorities, more than once. Google is said to have a 94% compliance rate with governments when it comes to handing over requested data, but at the same time, has been known to turn down governmental requests, as we have reported in the past.

Governments taking an extreme stance of blocking social media sites certainly isn’t anything new. Throughout the Middle East, Facebook, YouTube and Twitter have also been frequently blocked in an attempt to suppress  the popular uprisings sweeping the region, while Turkey and China have gone after Google in the past.

Social media sites have been instrumental in bringing citizen journalism to the forefront, and in a world where a site like Twitter can be used to break the news, or even allow a hostage to communicate with the outside world, a better understanding of these services would be of far more benefit to the governments who want nothing more than to shut them down.

Read next: PICNIC: Fun, geeky, exploring the future of mankind