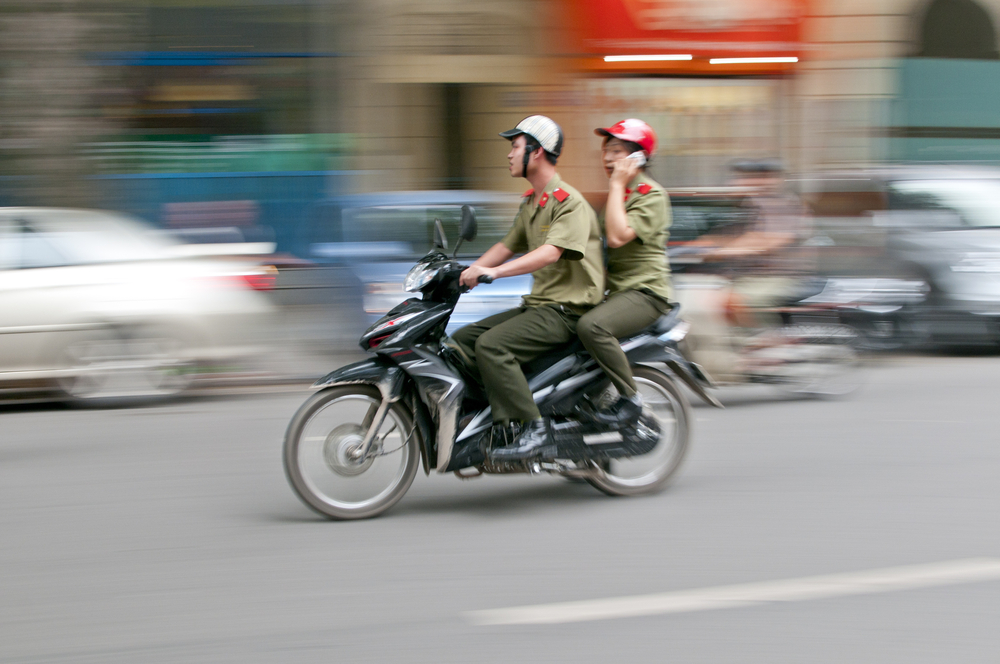 Vietnam’s appetite for the mobile lifestyle shows no sign of abating, despite soaring inflation rates and increased costs dampening consumer spending across the country.

This increase puts the value of the country’s smartphone market at an estimated US$280 million, according to the research firm, which is a huge increase on last year’s valuation of US$168 million.

In a climate of economic difficulty, the mobile industry’s robust performance is duly noted by Van Tran Khoa, General Manager of GfK Vietnam:

Vietnam’s high inflation has reduced cautious consumers’ spending in many aspects, and we have observed declined sales across the other areas including IT, Home Appliances and Consumer Electronics. However, the mobile phone sector has remained unaffected, and instead has continued to thrive.

Smartphones still represent a niche market in many Asian countries (like Vietnam) where devices are financially out of the reach of many, requiring them to diligently save money to purchase their chosen devices. Yet, in spite of increased living costs, Vietnamese consumers remain dedicated to buying the latest in mobile gadgetry.

GfK notes that Vietnam’s smartphone segment has “high growth potential” for the next few years, but the research does not include a breakdown by device models or manufacturers. According to rough estimations, Android, with its low entry price, and BlackBerry, with its popularity in the neighbouring Thailand and Indonesia, are likely to be the main choice among smartphones, with the comparatively expensive iPhone being a less common choice.