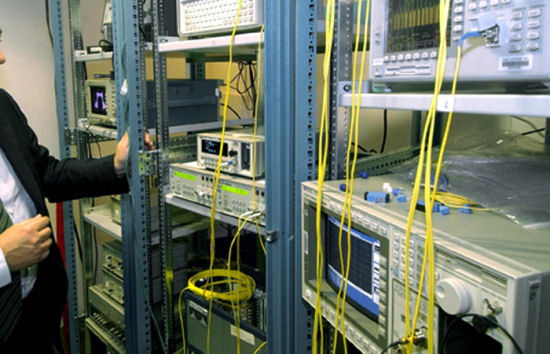 China plans to put a network of 500,000 surveillance cameras in place around Chongqing to keep an eye on its citizens, with the help of Western tech and networking companies such as Cisco Systems Inc. The government claims the network will be used to prevent crime and monitor traffic, but the public sees it as another step towards a complete Big Brother culture in the country, the Wall Street Journal reports.

The system, dubbed “Peaceful Chongquing,” is among the largest and most sophisticated video surveillance projects of its kind, which aims to cover half a million intersections, neighborhoods and parks over nearly 400 square miles. Chongqing’s government will be investing more than $800 million for the project and another $1.6 billion will be coming from other unspecified sources, according to the report.

Cisco, the world’s biggest manufacturer of networking equipment, is expected to supply the hardware necessary to operate the complex surveillance system, according to people familiar with the deal. Cisco was brought in by Chinese security company Hikvision Digital Technology, the project’s main contractor.

Hikvision’s president, Hu Yangzhong, said that funds would be used to build the central surveillance network and installing a portion of the cameras, while other cameras would be installed by owners of residences, office buildings and others. Regardless of whose camera it is, all will be linked to one network that is monitored by the Chinese government.

The project sheds light on the lengths Western tech companies would go to for profit — willing to sell their products in China, the Middle East and other places where they can potentially be used for shady political purposes and not just public safety.