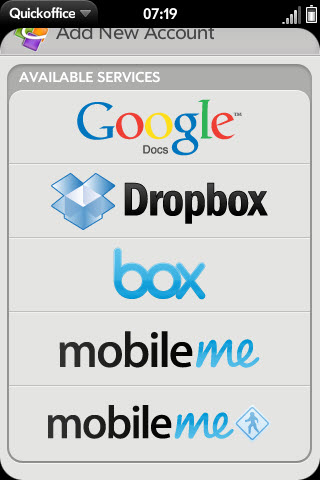 It’s the first time we’re hearing an official partnership between the military and a private university to legally train computer hackers. However, it’s not all that surprising given other countries such as China have been transparent with their government’s involvement in training “cyberwarriors,” so to speak.

The cyber defense department will be handled by the university’s Graduate School of Information Security, and will reportedly admit 30 undergraduates for the four-year course from this fall. The program’s curriculum includes ‘information technology, cryptography, psychology and cyber warfare tactics,’ purportedly to assist in national defense against a growing North Korean cyber threat.

The students will receive a full scholarship for four years and upon graduating, will join the armed forces to serve as commissioned officers, specializing in information and communications for seven years, the report adds.

The ceremony to sign the agreement was attended by Army Chief of Staff Gen. Kim Sang-ki and Korea University President Kim Byung-chul, who commented “We are very happy that with the support from the Army, we can educate students who can contribute to strengthening our national security.”