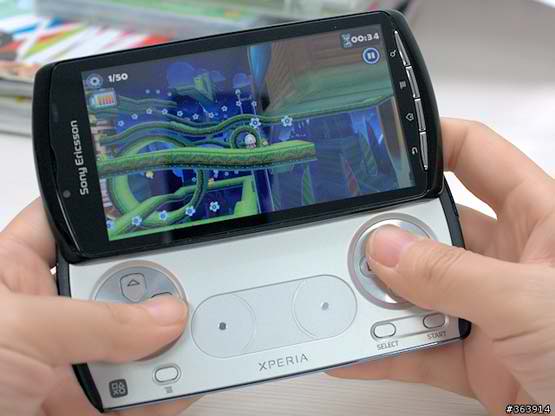 PapayaMobile, a Beijing-based social gaming network, aims to introduce Western Android game developers to the Chinese market with its ‘Gateway to China’ program.

China is a challenging market for game developers due to the enforced regulations, not to mention the lack of Android Marketplace on all legally sold Android phones. However, being the world’s largest mobile population with more than 800 million mobile phones and a huge Android device market, it would surely be a waste for developers to ignore.

The company’s new Gateway to China program is a one-stop solution that lets developers launch their Android games in China, where the virtual goods market is expected to hit $4 billion in 2011, mostly from mobile games.

The first batch of developers participating in the program include BulkyPix, Kiloo, Connect2Media, Mindstorm Studios and Digital Prunes.

Developers who participate in the program will get access to free Chinese localization services, game reviews and access to other marketing channels, distribution and management of games in China app stores, introductions to Chinese OEMs for pre-installed apps on phones, and easy access to billing solutions through Papaya Social software development kit. “Our goal is to share these relationships with our developers so that they too can monetize off of the largest mobile market in the world,” he said.

Read next: What would it look like if celebrity tweets were honest?