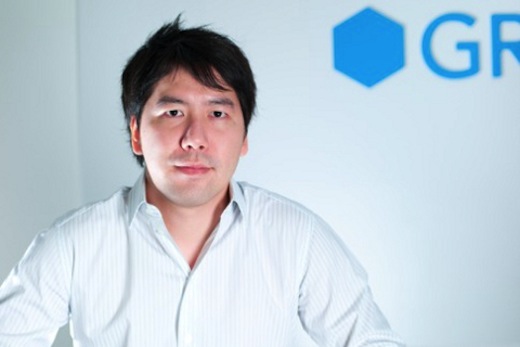 Reuters reports that Japanese mobile social gaming firm Gree is aiming to reach up to a billion users worldwide to rival Facebook, the company’s founder and chief executive said.

“We are aiming for 500 million to a billion users, though we don’t have a timeframe, or particular countries,” Yoshikazu Tanaka said. “Facebook is said to have 700 million, and we are also aiming for that level,” he added.

Gree grew rapidly in Japan due to the spread of sophisticated feature phones in the country. The next step would be to export its highly profitable in-game microtransaction-based business model to the rest of the world. Mobile gaming is becoming huge in Asia and Gree aims to capitalize.

Its ambitious claim isn’t without basis though. The Japanese firm recently acquired OpenFeint, the fast-growing U.S.-based social gaming platform, which claims to have 90 million users worldwide and is adding 2.8 more per second, for $104 million.

Despite OpenFeint experiencing a net loss in 2010, Tanaka said he is confident that he can turn the business profitable, without revealing a timetable or concrete plans.

Gree competes with DeNA locally in the mobile social gaming market of Japan.