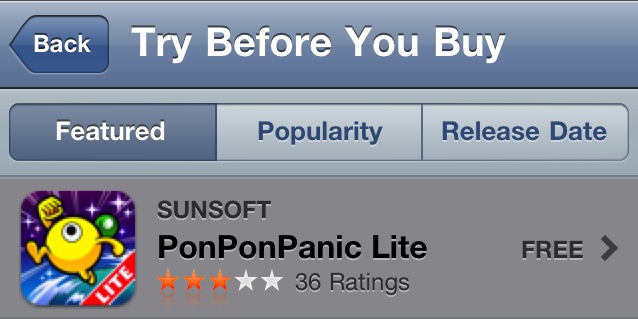 Japan’s parliament enacted a legislation criminalizing the creation or distribution of computer viruses, and authorizes agencies to request communications logs from Internet service providers to crack down on the growing problem of cyber-crimes.

It is the Japanese government’s move to support the Convention on Cybercrime, a treaty ratified by 31 countries that stipulates international cooperation in investigating crimes in cyberspace.

Critics, however, say the move could infringe on the constitutionally guaranteed privacy of communications. The law controversially allows data to be seized from computer servers subject to investigation. Furthermore, authorities are granted the ability to acquire communications logs from Internet service providers that are kept for up to 60 days.

Japanese investigative authorities have so far had trouble pursuing a series of cyberattacks due to the absence of a domestic law. Due to the privacy concerns involved, the upper house’s Judicial Affairs Committee is waiting for a resolution for proper implementation by the authorities.

Read next: Sony's tablet teaser video grabs your attention, gives you nothing