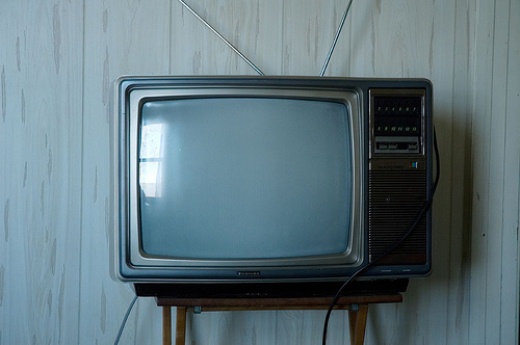 According to a study, the Chinese are shifting to a new way of consuming media, spending less time on the television and more on the Internet.

CTR China’s Media Audience Research & Report reveals that the television is still the top choice for media consumption with 72.8%, while computer and Internet is trailing close with 62.8%. What’s interesting is the huge shift that happened between 2009 and 2010, where time spent watching TV has decreased by 42.5% while the time spent using the Internet has increased by 44.8%.

The research also shows that all respondents use at least two different channels to access information, with the combination of TV and Internet as the most common.

The inevitable trend for media would be a convergence between the different channels to better adapt to the development of a multi-level, multi-dimensional socio-cultural consumer space. Although TV advertising is still predominant in China, analysts predict that money spent on online marketing can soon catch up and surpass the budget for TV marketing.