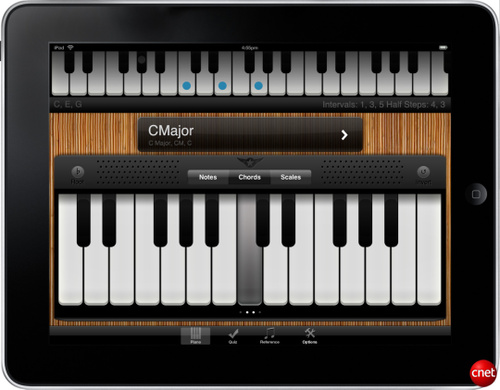 Due to rampant piracy, Microsoft’s revenue in China this year will only be about 5% of what it gets in the U.S., in spite of the comparable PC sales in the two countries, said Chief Executive Steve Ballmer.

He blames China’s rampant piracy on the government’s slack enforcement of intellectual property rights, rather than the common claim that software is too expensive.

According to the WSJ report, Ballmer said Microsoft’s revenue per personal computer sold in China is only about a sixth of the amount it gets in India, and that if Chinese IP protection was as strong as India’s then the market would be worth “billions of dollars.”

He also noted that Microsoft’s total revenue in China, a country with a population of 1.3 billion, is less than what it gets in the Netherlands, a country of fewer than 17 million.

Piracy in China has long been an issue between the Chinese government and software makers. Despite the country’s claim of having taken steps to curb piracy, extremely high levels of piracy are still evident. The Business Software Alliance anti-piracy group reports that 78 percent of software installed in the country last year was pirated.