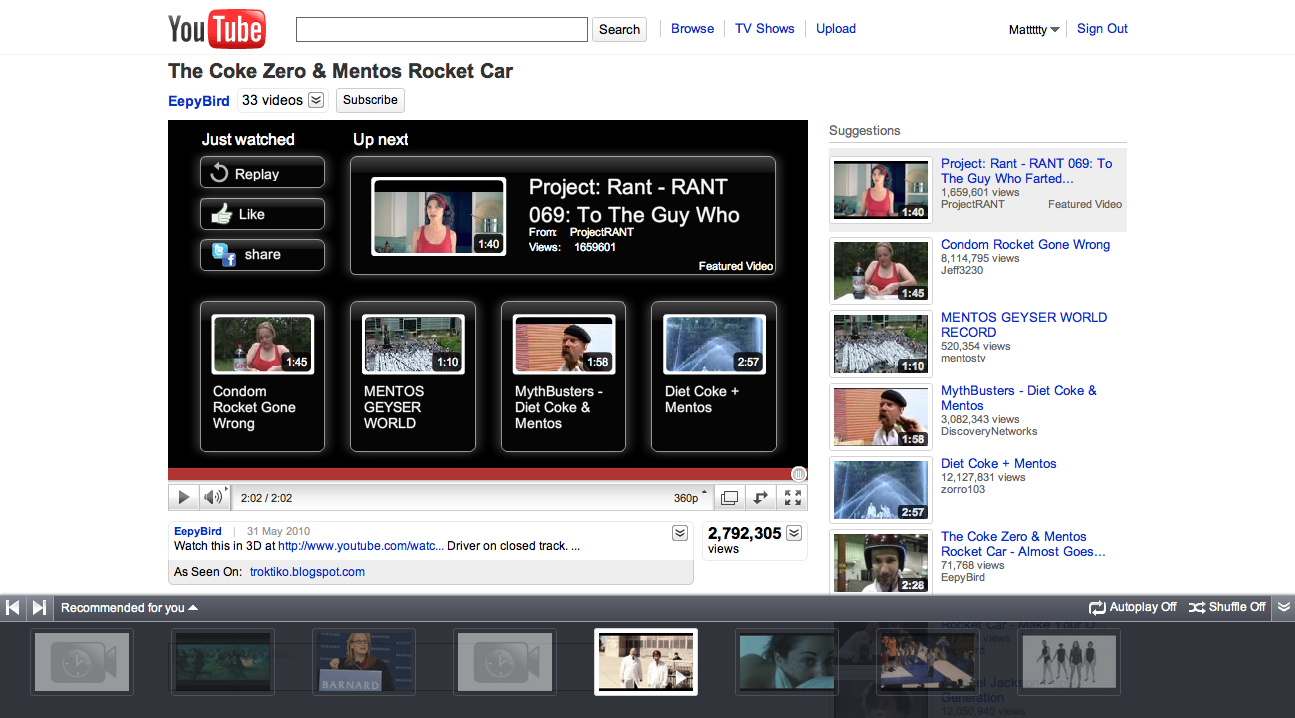 Global brand agency Millward Brown Group claims that Baidu now ranks 29th in the world’s top 100 brands. In the report, 12 of the top 100 companies came from China, many of them State-owned, making the Chinese Internet search engine the most valuable brand for a non-State-owned Chinese company.

According to the study, Baidu climbed 46 positions this year with an estimated market value of $22.56 billion, an huge 141 percent increase compared to last year in the BrandZ list of the world’s top 100 brands.

“The rapid development of Baidu has been attributed to the fast-growing Internet industry in China,”said Peking Tan, the director of Greater China research and development at Millward Brown. “In addition, the search engine has also benefited from Google’s withdrawal from China.”

Baidu’s dominance in China is clear as day. The search company experienced a slight market share increase from 75.5 to 75.8 percent, further edging out Google, which now holds only 19.2 percent, according to the research company Analysis International.

“Search just became the most popular application for Chinese Internet users and there is still a lot of growth to expect for many years down the road,” said Baidu’s Chief Executive Officer Robin Li.

Read next: 49% of Indians only access web through mobile